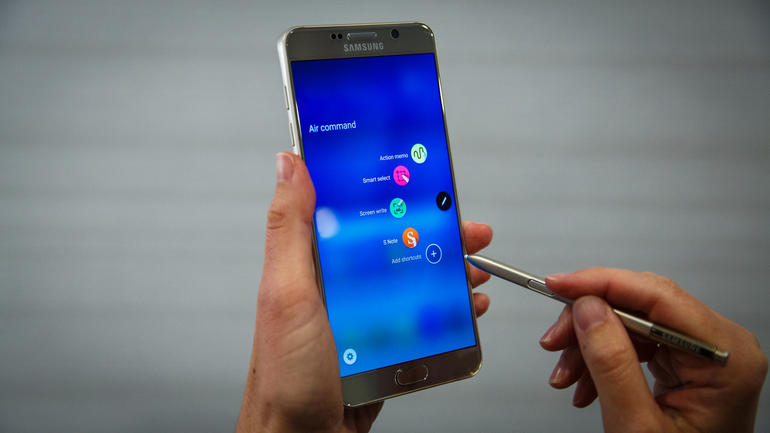 The moment that you’ve all been waiting for; the biggest specification leak of Galaxy Note 7 has been showcased in the list below and from a hardware perspective, we have to say that the smartphone looks nothing short of a beast.

Previous rumors have suggested that both Snapdragon 821 and Exynos 8890 are going to be present in different models, with the only difference being in the former is the higher processor extra clock speed that will equal better performance across the device. Samsung’s own developed Exynos 8890 will have its octa-core processor running at a higher clock speed than the CPU running inside both Galaxy S7 and S7 edge. To top this, Galaxy Note 7 has also been reported to feature a massive 5.7-inch screen and IP68 certification, meaning that the smartphone is going to be waterproof till a certain depth. 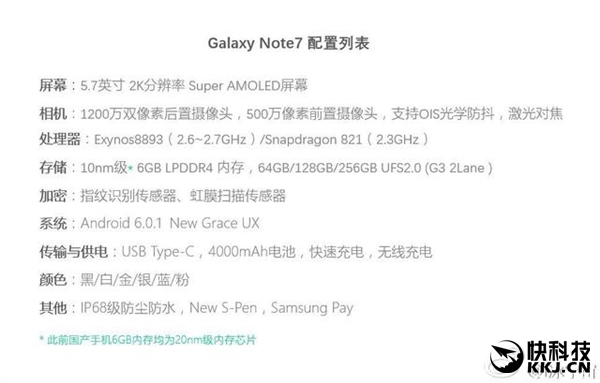 With a large screen size, Galaxy Note 7 will be able to accommodate a 4,000mAh battery, which is the same capacity present in a Galaxy S7 Active. Do you feel that 64GB of on-board storage is going to be sufficient for the user? Let us know your thoughts immediately.