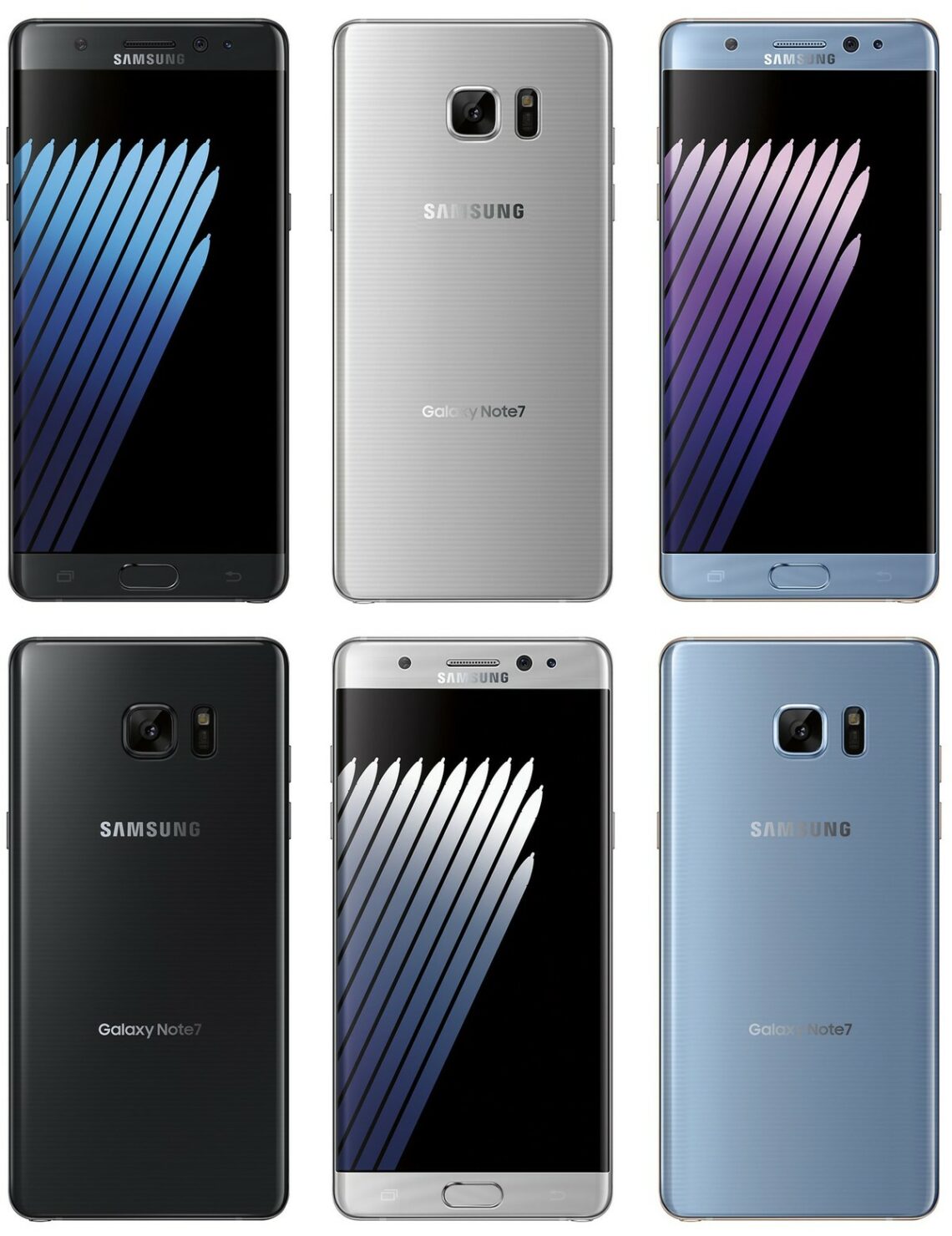 QHD resolutions might look like ‘eye candy’ on a Galaxy Note 7, but their battery consumption metric is where manufacturers prefer using 1080p resolutions so that they can provide a dual-combo configuration of providing high battery life and a detailed outlook of whatever is present on the screen. However, Galaxy Note 7 could come with a custom feature of allowing users to modify their resolution as they see fit in order to reduce battery consumption for when they need more juice than viewing detailed content on the display. 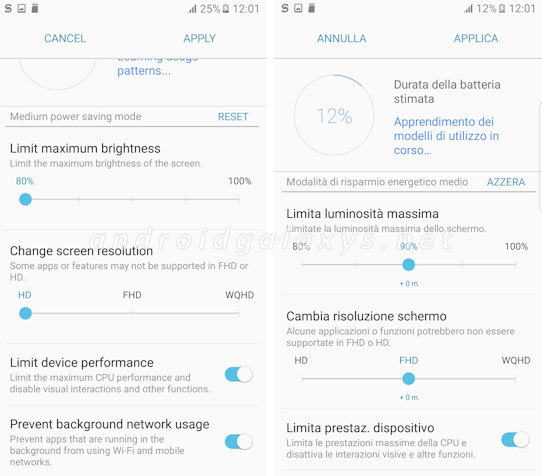 It looks like Samsung’s new UI will give you several features to take advantage of, and we certainly hope that this feature is introduced as a universal standard in future Android smartphones. Coming to the remaining specifications, Galaxy Note 7 could be available in the 64GB onboard memory model, but it is possible that the phablet will also provide users with more storage stemming from higher capacity models such as the 128 and 256GB variants. The flash be based on the UFS 2.0 standard. Keep in mind that you will have a MicroSD card slot for immediate storage expansion, so you can always get away with purchasing the base storage model and not worry about the slightest issue concerning low amount of storage. 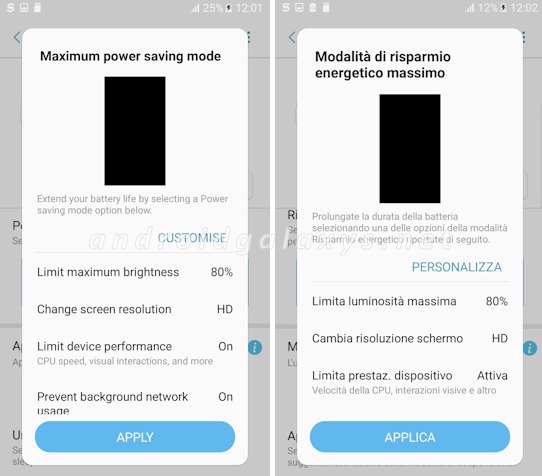 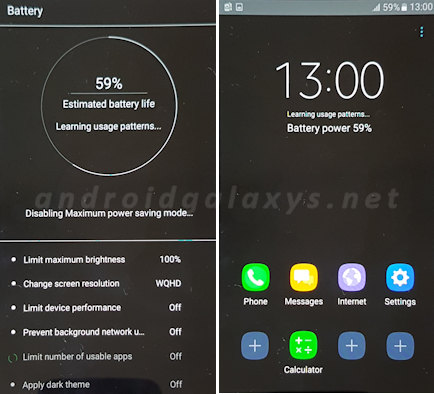 To top this, Galaxy Note 7 has also been reported to feature a massive 5.7-inch screen and IP68 certification, meaning that the smartphone is going to be waterproof till a certain depth. Additionally, the upcoming handset is expected to feature 4GB of LPDDR4 RAM; this will be the same amount of RAM present in Galaxy Note 5.

Is Galaxy Note 7 providing us with the stepping stones necessary to reduce battery consumption by manually reducing the resolution? Let us know your thoughts right away.