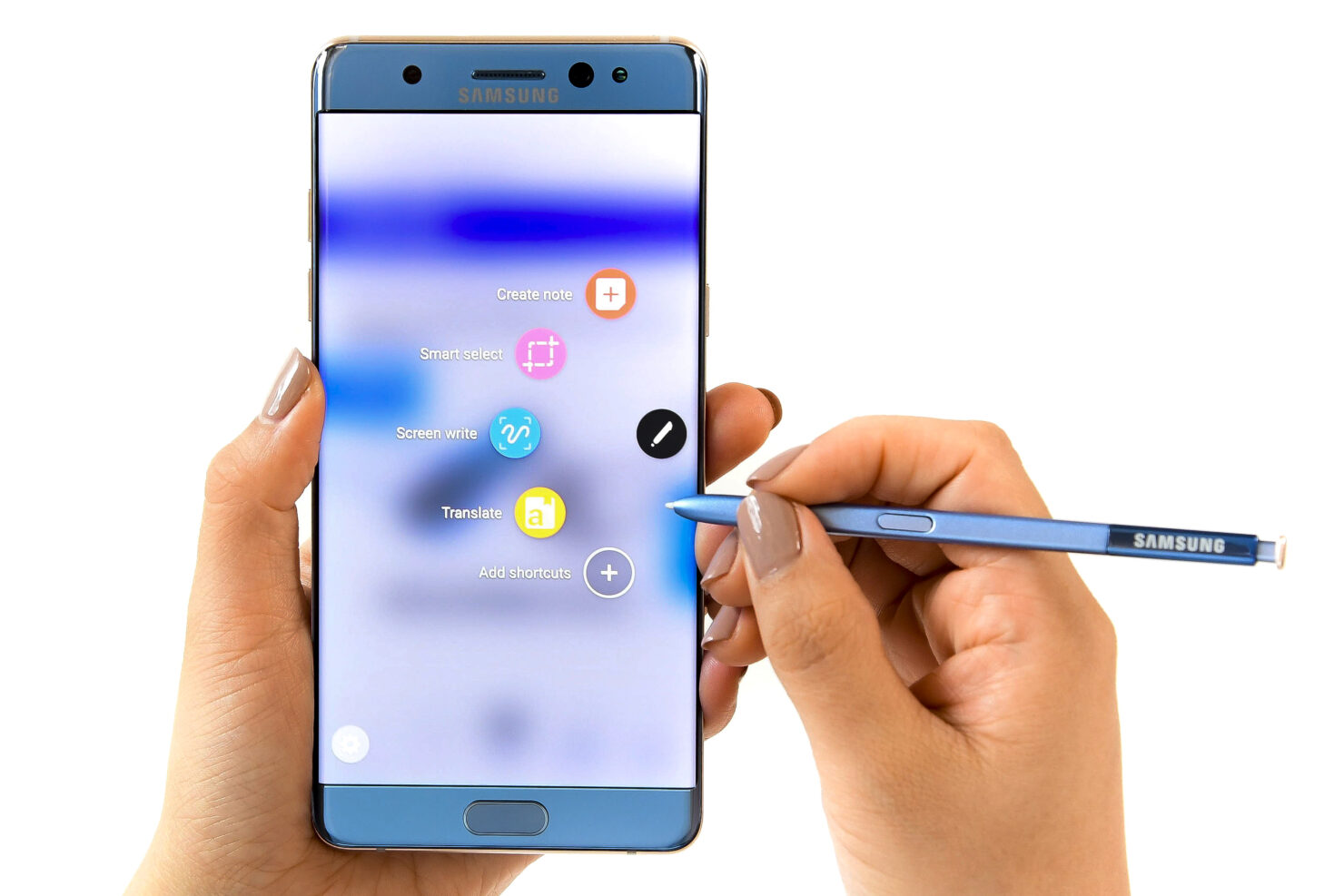 When we reported that a 6GB RAM version of Galaxy Note 7 was spotted, we had some doubt that it would end up in the market, but it looks like the pricing details of the phablet have been leaked. Here’s the most surprising part; it’s only slightly more expensive than the original Note 7 that was showcased during the company’s official announcement.

According to Chinese media, the second version of Galaxy Note 7 could come with 6GB of LPDDR4 RAM coupled with 128GB of UFS 2.0 storage. We all would think that the smartphone would cost far more than the 4GB RAM model, but it’s boggling our minds that the quoted price is 6088 Yuan, or $917 USD. With the regular unlocked version carrying a price of $849, it’s hard to believe that the price tag is not going upwards of $1,000. However, you should keep in mind that this is just a leak, and the actual information could differ very much from the one that you’re reading about right now. 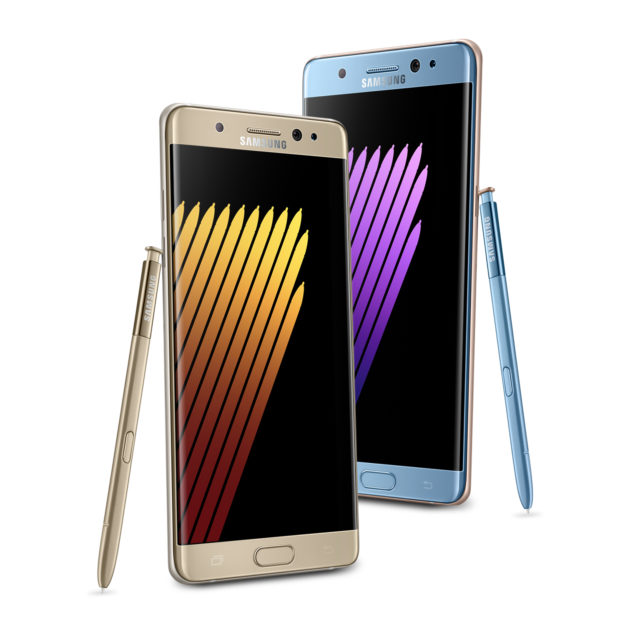 As for the specifications of the regular version, Galaxy Note 7 is available in the following chipset models:

What do you think of the price tag of the 6GB RAM version? Tell us your thoughts immediately.