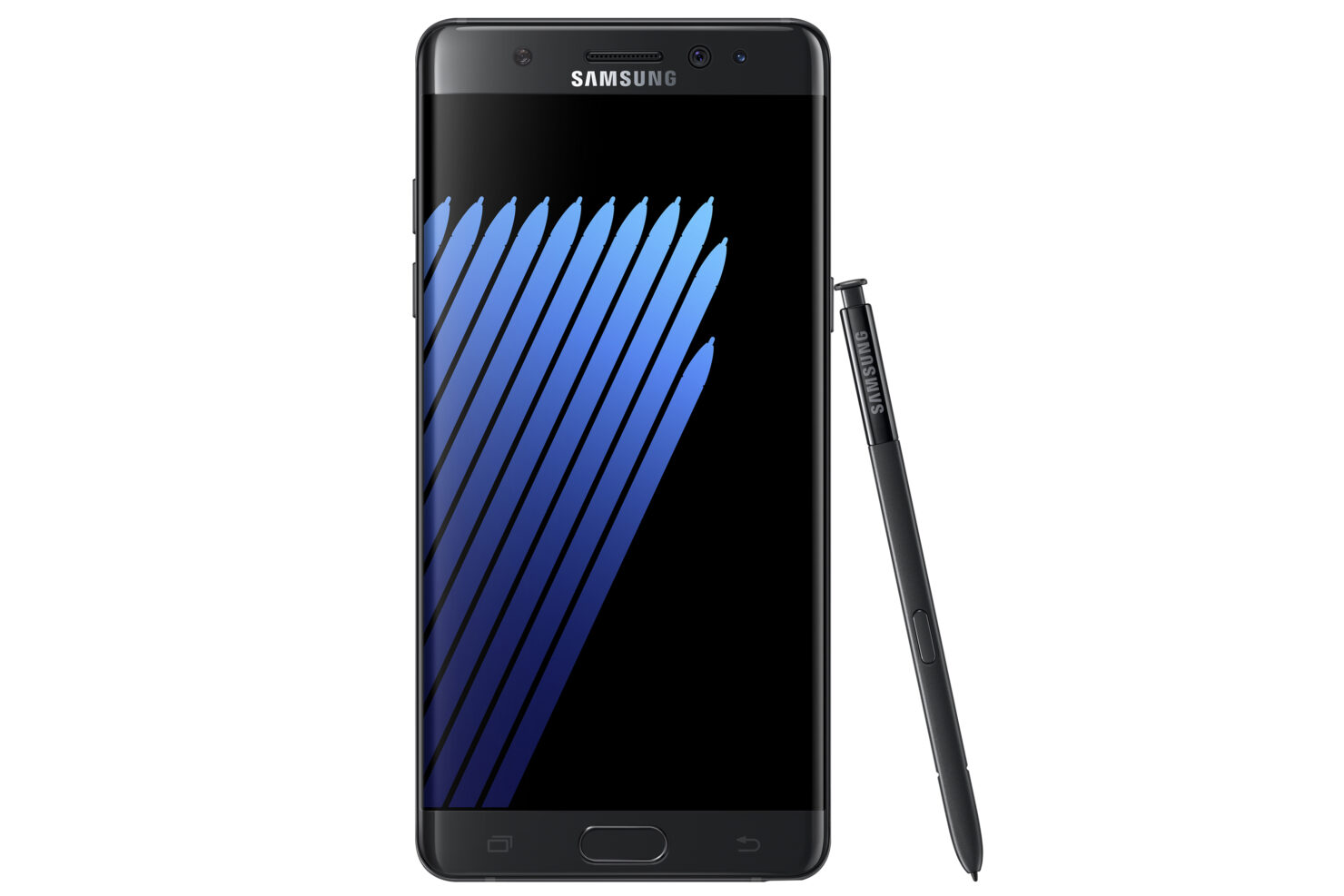 Earlier, we reported that the existence of a Galaxy Note 7 sporting 6GB of RAM would be sold in China for the price of $917 USD, along with an even more powerful variant that could be announced in Korea. Now, it turns out that reports were not lying about the 6GB RAM version, because the device is going to up for a pre-order, but unfortunately, you will not be able to get your hands on it.

Taking a look at the image below, it appears that Samsung is going to hold a launch event in China where it is going to release the 6GB RAM version of its flagship offering. This particular version is going to boast 128GB of internal storage based on the UFS 2.0 standard, and in case you’re wondering, the most powerful version of the phablet that has been reported to be unveiled in Korea is going to feature 256GB of internal memory. 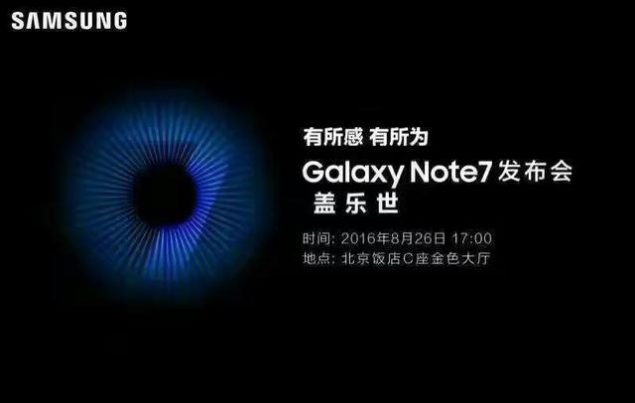 While we don’t know the exact pricing of the 256GB storage model, we have a hunch that it’s going to cross the $1000 mark, and it’s going to be intended for ballers who actually need that much storage. If such a model exists, and if you decide to expand that storage with a MicroSD card as well, it would effectively function as a mini-computing powerhouse thanks to the amount of storage you’re carrying, but honestly, a regular consumer’s needs would come nowhere close to that requirement, let alone for the 128GB storage model.

In fact, the regular version that comes with 64GB of internal memory will suffice, but at the end of the day, it’s all dependent on the requirements of the user. 6GB RAM is definitely going to consume a hefty amount of battery life, so for those who’ve ordered the 4GB RAM version, do not beat yourself too much over it. 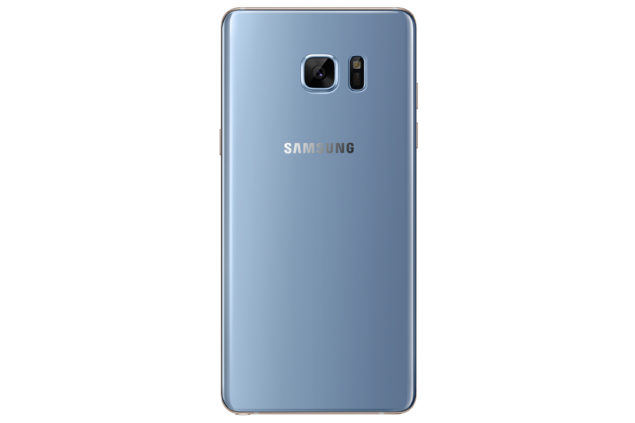 Do you think the 6GB RAM version of the phablet should also be shipped off to other regions? Tell us your thoughts right away.