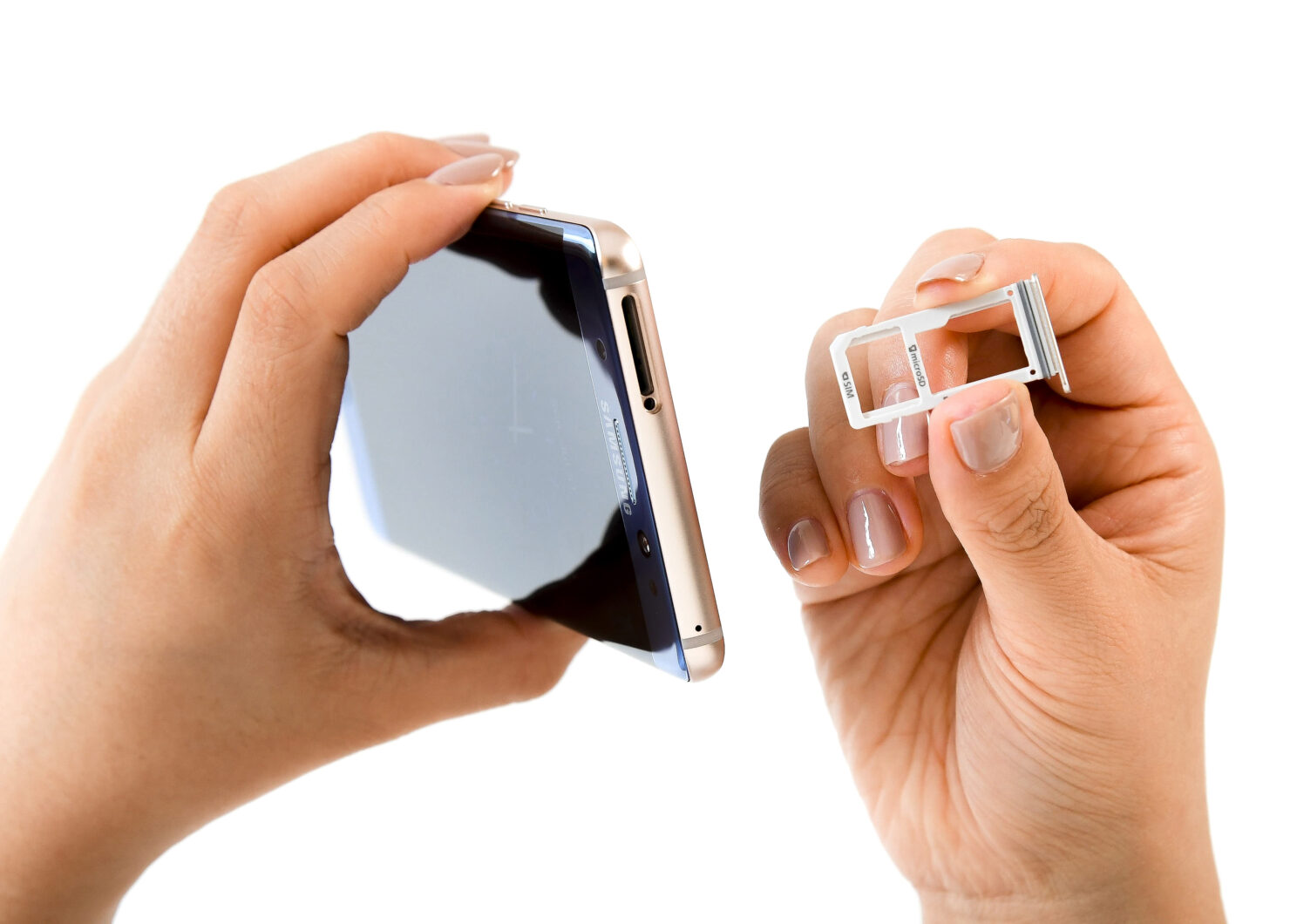 Earlier today, we reported the pricing details of the 6GB RAM version of Galaxy Note 7, and with that much RAM, you’ll also be getting a nice little storage upgrade to 128GB. Trouble is that you might not be able to get your hands on one, and here’s the reason why.

As disappointing as this may sound, particularly for those who were actually expecting 6GB of RAM to be present in the version that was shown during the company’s official announcement, it looks like Samsung isn’t going to be shipping off this version to US or Europe. This variant could remain exclusive to the boundaries of China and Korea, but let’s hope that the company changes its stance on exclusivity.

As for the specifications of the regular version, Galaxy Note 7 is available in the following chipset models: 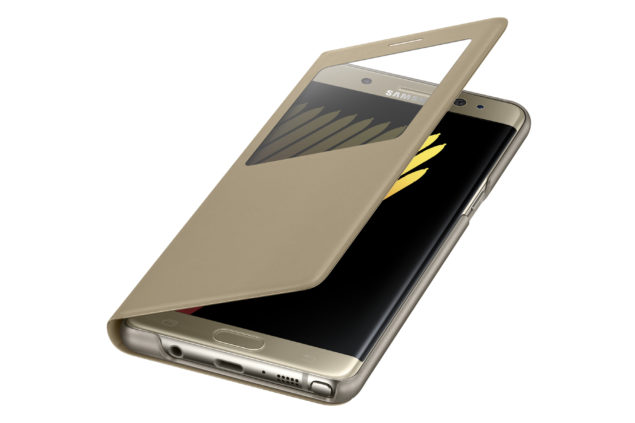 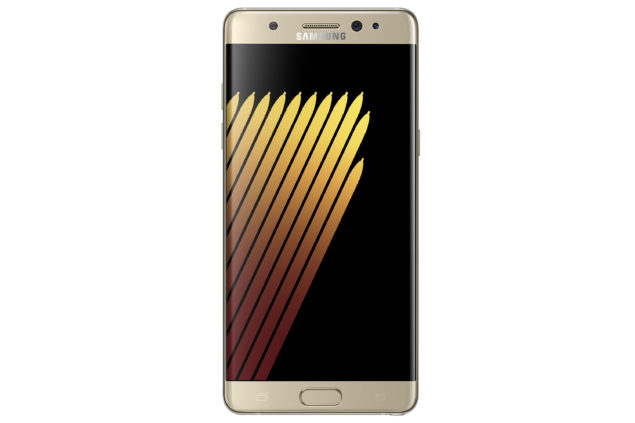 Would you want to see a 6GB RAM version of the Galaxy Note 7 to be sold in various regions? Tell us your thoughts right away.