On paper, the Galaxy Note 5 is one hell of a beastly smartphone. Packed to the rafters with the latest in mobile tech and topped off with 4GB of RAM, the device is an absolutely beast. But what happens when you pit Samsung's latest flagship with Apple's smartphone from 2014 - the iPhone 6? One YouTuber decided to do just that, and of course, Apple's smartphone steamrolls Samsung's phablet in the performance department quite miserably. 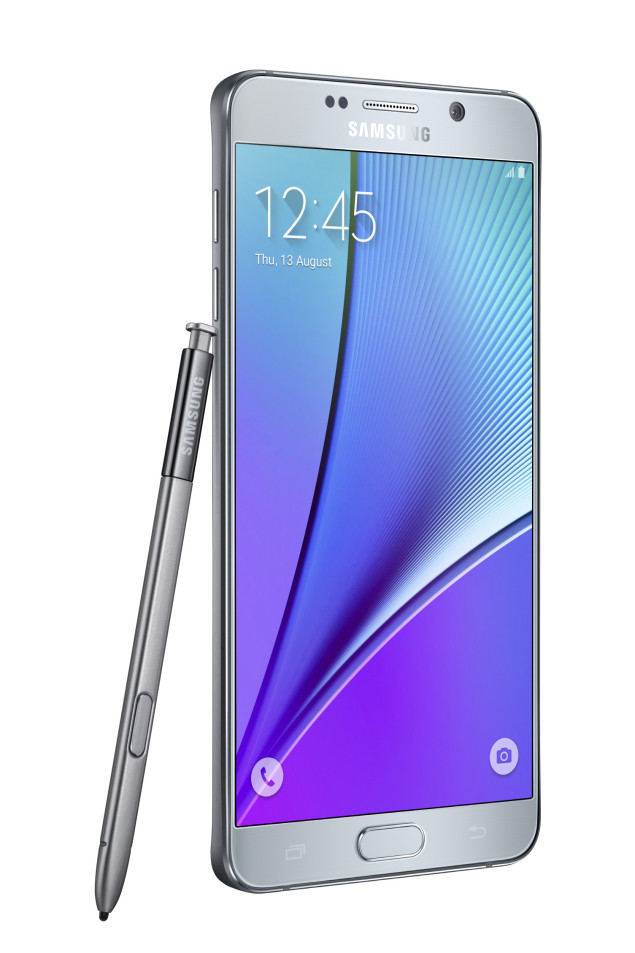 Apple has an added advantage of forging its owning hardware and software so that both can work in perfect harmony, something which the Cupertino giant is absolutely proud of, and misses no chance to advertise the fact in a number of places, with its latest 'if it's not an iPhone, it's not an iPhone' campaign a big testament to that.

Samsung on the other hand, relies big time on massive numbers on the spec sheet. And this time around, the Korean giant went all out with the Note 5, packing it with a mighty Exynos 7420 chip topped off with an incredible 4GB of RAM. But does that make the Note 5 superior than the iPhone 6 from last year? The big answer to that question is NO.

Check out the video below and see how the iPhone 6 walks all over the Galaxy Note 5 in terms of performance.

Like we mentioned before, Apple has the advantage of optimizing its own software for its very own hardware. Both are designed in holy matrimony, and works like a charm even on older hardware. Samsung on the other hand has to make do with Android, which is an open source OS from Google, and matters are made worse when the Korean giant decides to throw some of its own customizations into the mix in the form of its custom launcher and UI alterations, something which takes a toll on the overall performance of the smartphone.

We really wished Samsung would release vanilla Android iterations of its flagship smartphones, giving users more choice in terms of the operating system which they would like to use. After all, Samsung is already known for gadget spamming the tech space by releasing a ton of hardware one after the other, but a stock Android running smartphone might just be the way to go if the company wants to properly utilize its epic hardware. But sadly enough, Samsung tried that as well, with the Galaxy S4 being offered as a Play Store Edition device running stock Android, and the device vanished from the shelves, signaling towards the fact that the consumer community does not want such a device.

What do you think about the performance video above? Do you think justice is done to the Galaxy Note 5? Share your thoughts with us in the comments section below.