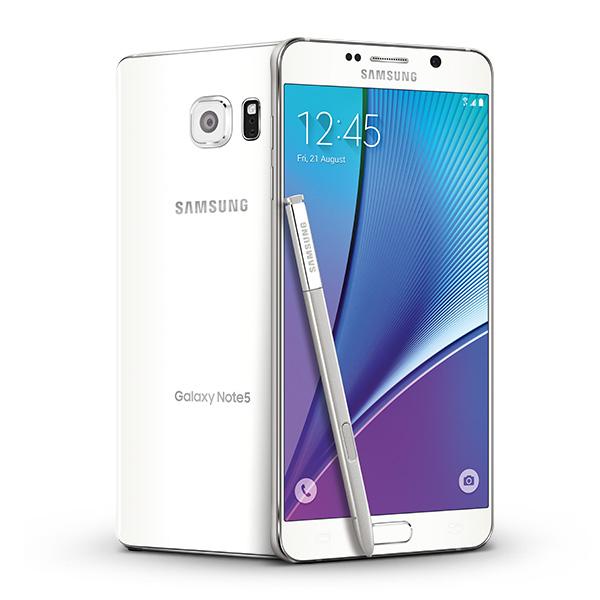 Galaxy Note 5 is still every bit as powerful to find its place amongst the powerful mobile computing devices out there, and now, it can be bought at a nice little discount, provided you move with haste.

Since Galaxy Note 5 does not feature a MicroSD card slot, storage management is going to be critical on your part, unless of course you can work your way around with 32GB of storage, and that particular storage model carries a price of $99.99 at Best Buy. There are a variety of carriers to choose from, which makes it even better if you have been a loyal customer of a particular service or if that particular service has treated you like a king over the past couple of years.

Coming to the hardware specifications of Galaxy Note 5, the phablet sized smartphone features a 5.7-inch Super AMOLED display with a QHD display. In order to make the build quality far more robust than Galaxy Note 4, Galaxy Note 5 does not pack a removable battery and the rear side is definitely a fingerprint magnet if you use it for prolonged periods. One of the biggest gripes of the 5.7-inch smartphone is that it does not feature a storage card slot, which to some is definitely a deal breaker, but on the upside, it does feature an Exynos 7420 SoC coupled with 4GB of LPDDR4 RAM. 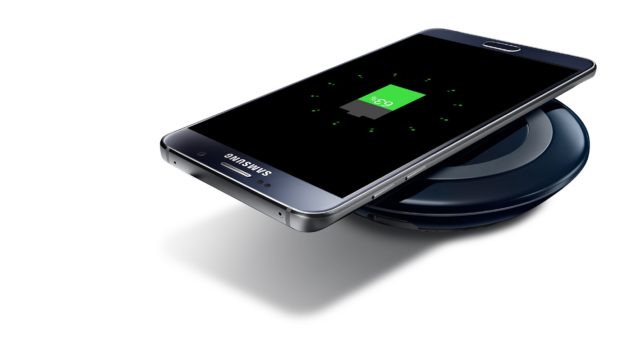 Additionally, it also features a 16MP rear camera sensor with image and video OIS, and the aperture of this smartphone stands in at F/1.8, allowing you to separate the focused subject from the background for the final result to really stand out. One of the things that Samsung has improved considerably are the camera sensors inside its mobile devices, and Galaxy Note 5 is a prime example of how far the Korean tech giant has come. 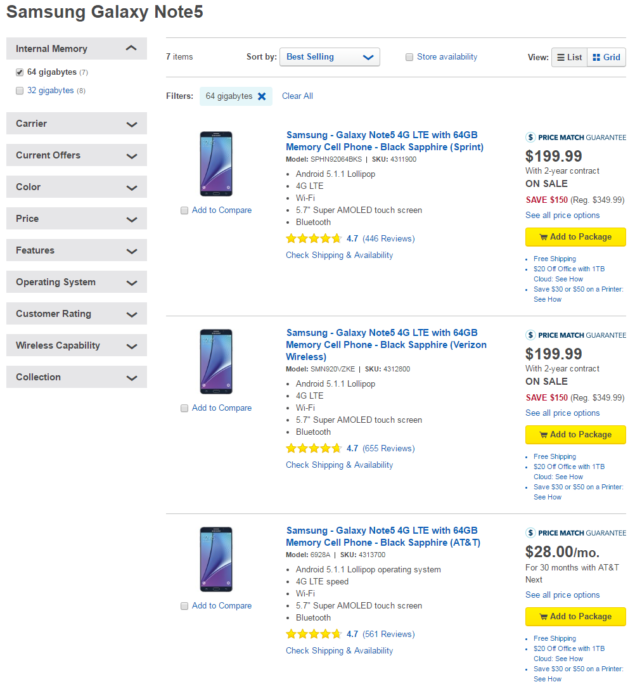 The phablet also has a 3,000mAh battery, which actually gives you better battery timing compared to Galaxy Note 4, despite the latter possessing a larger cell inside its housing. Other specifications of Galaxy Note 5 include a wireless charging circuit, as well as an 802.11ac Wi-Fi adapter. If you guys think that now the previous generation phablet is being offered at the right price, then head down to Best Buy right away and make your purchase.