We reported a long time back that despite Galaxy Note 5’s impressive hardware and updated TouchWiz features, the smartphone had a serious design flaw when its S-Pen accessory was concerned. We have posted a video below showing how you could permanently disable the handset’s stylus detection feature. After taking note of the issue, it appears that the high-end phablet no longer suffers from this problem, as you will find out shortly. 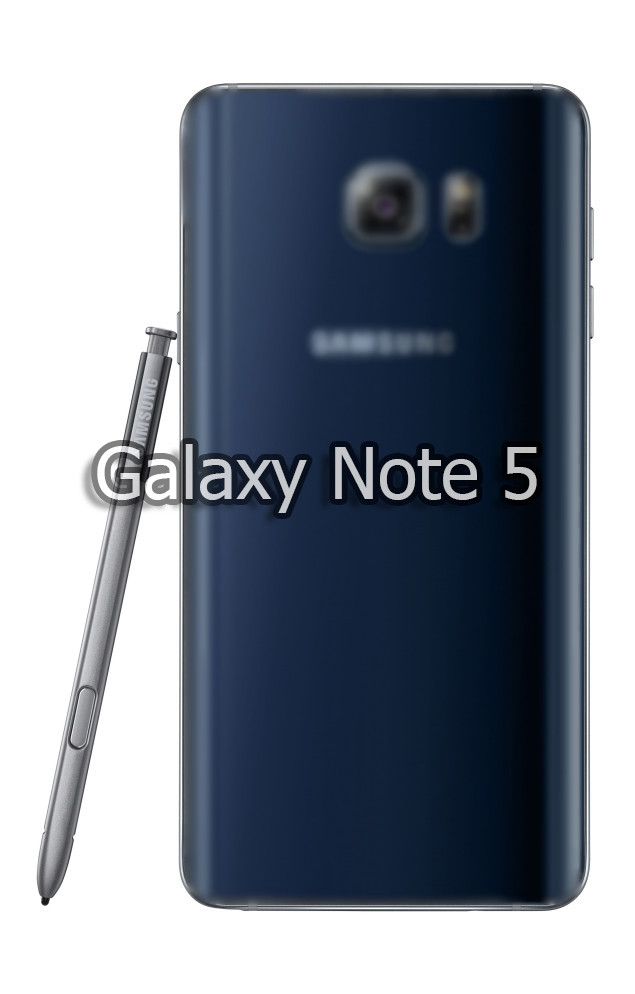 Galaxy Note 5 Pen-Gate Flaw No Longer An Issue, As Shown In The Image

Previously, if you were taking notes from your S-Pen accessory and you inserted the accessory back into the device incorrectly (incorrectly means inserting the flat head first with the tip sticking on the outside), that function might no longer work for you. In the video posted below, the user did manage to remove the S-Pen after using an excessive amount of strength and while his efforts did result in removing the accessory, it did render the handy feature completely useless. Now, according to Phandroid, Samsung started working on new PCB and incorporated a much safer detection mechanism in order to prevent users from running into this problem once more.

The switch, which you can will be able to see in the image below, has a greyish white tab has been designed to allow you to safely eject the S-Pen when it’s inserted backwards. According to the source, the feature now works flawlessly and despite the fact that the particular area is covered by a green adhesive tape, it definitely pays to be safe rather than sorry. The previous design, which featured a small black tab as you can see on the right circuit board did not offer users the much needed safety, which is the reason why the problem used to occur in the first place.

If Samsung had tested out such an issue in the first place, it would have prevented the company from wasting additional monetary resources in manufacturing a whole new bunch of new motherboards for Galaxy Note 5. Regardless, we are glad that Samsung has admitted that it was unaware of the issue and ensured that it would be taking responsibility and making amends. Several manufacturers do not offer after sales support that is required so dearly, but we are glad that the South Korean tech giant caters to the needs of its loyal consumer base. 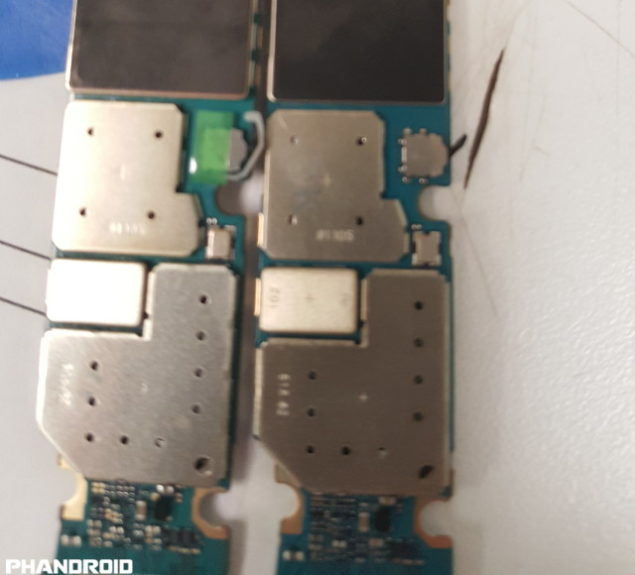 After all, shelling out a ton of money of a flagship phablet is definitely not for the faint of heart, particular when the smartphone costs $600 for the 32GB model

. It might feature one of the best smartphone displays for 2015, but for a premium priced smartphone, we hope that Samsung thoroughly checks its high-end products more carefully.