There have been rumors indicating that Samsung is looking for an early Galaxy Note 5 launch this year. While these rumors were trashed by Shin, a latest slip-up coming from Samsung executive further confirms that Galaxy Note 5 won't come anytime before September. 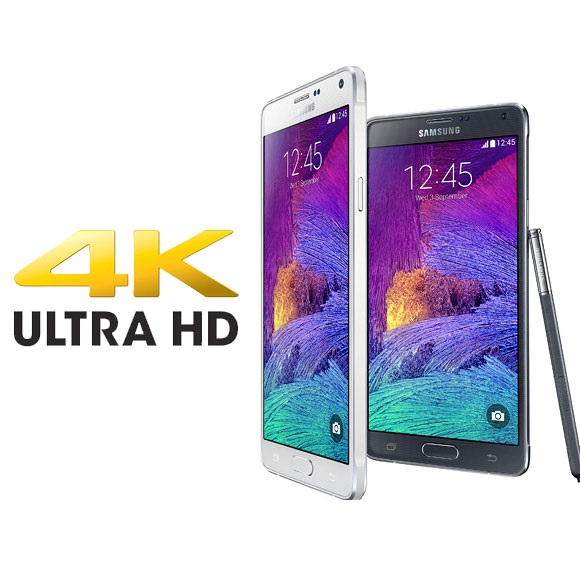 Samsung has usually launched its Note series around IFA, however, many sources expected an early release this year for the company to be ready against iPhone 6s duo launch. Sammy is though sticking with the tradition this year as well. Samsung's Executive Vice President Rhee In Jong revealed accidentally that the Note 5 launch will happen in September.

This slip-up happened as the executive was talking about Samsung Pay mobile payment system. Rhee was talking to investors in a conference call on Wednesday sharing that Samsung Pay will be delayed. Earlier it was expected to launch in July firing up the Note 5 launch rumors too. However, Rhee confirmed that now it will debut with the high-end Samsung Galaxy Note 5 in September.

Samsung Pay is going to be launched in United States, South Korea, China, and Europe. Rhee added that the company expects up to 20% of the smartphone owners using this payment services. This comes a year after Apple announced its Apple Pay mobile payments system:

"Google, Apple and PayPal are among the companies seeking to capture a piece of the mobile-payment market as customers seek to use their smartphones to buy coffee, clothing and food at stores and restaurants. The market will top $142 billion by 2019, compared with $67 billion this year, according to Forrester Research Inc." - Bloomberg.

IFA 2015 starts on September 4th giving us the Note 5 launch date too. As far as Note 5 release is concerned, Samsung is highly expected to release the Note right after the launch possibly at the end of September.