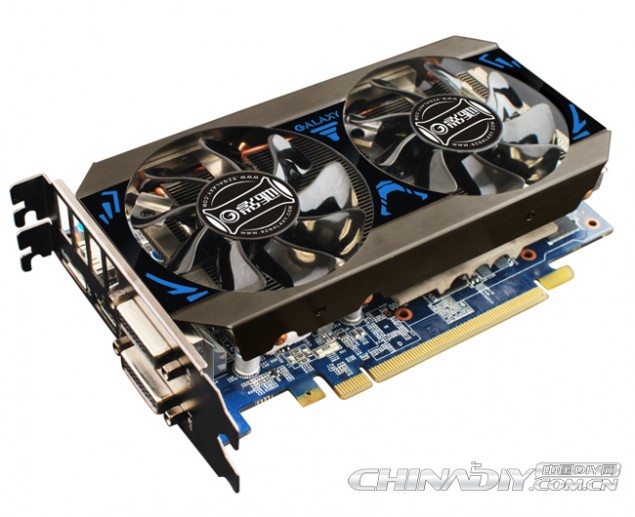 The three models of the cards are to support the ITX platform, known for its low power and small size. The GTX 760 Mini has a 28 nm GK104 core and 1152 stream processors. It comes with 2GB of GDDR5 RAM, capable of achieving speeds of up to 6008MHz. In terms of frequencies, its basic frequency is 1019 MHz with capabilities of acceleration up to 1084 MHz. Both of the values are higher than the reference model manufactured by Nvidia, which has basic value of 980 MHz and boost value of 1033 MHz. The card has a cooling system consisting of a copper heating pipe which is 3.8mm thick and two 70 mm fans. The auxiliary power connector is a 6+6 pin with a HDMI port. This allows for multi screen display. 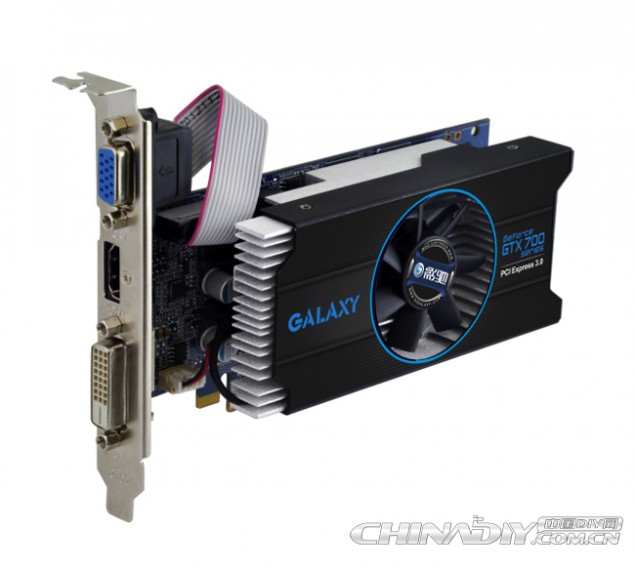 The GTX 750Ti Mini has 640 built in stream processors with a 128-bit memory interface. It clocks at a base frequency of 1072 MHz and a boost frequency of 1150 MHz. Both of these values, just as in the 750 Mini, follow the value of the reference model. RAM size is 2 GB of GDDR5. The 750Ti mini uses a 5cm single radiator fan and has three display outputs. HTPC graphics resolution is 4096*2160 and maximum VGA VGA support is 2500*1600. The three display output ports are a VGA port, a HDMI port and a DVI port.