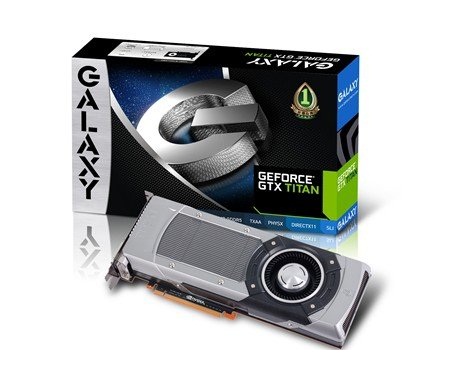 Xtremesystem forums also confirm that the Galaxy GeForce GTX Titan isn't the only card that would launch without Boost tech, there would be a few others from AICs but could this mean that the cards without Boost could actually cost lower than those with the new feature? Possible yet remains to be seen. The forums also confirm that 900 MHz core clocked variants would be out which means that the card isn't entirely as locked as the GeForce GTX 690 was!

Launch will occur soon so be ready to buy one quick since the first shipment of GeForce GTX Titan would be very limited and the price won't be stable.