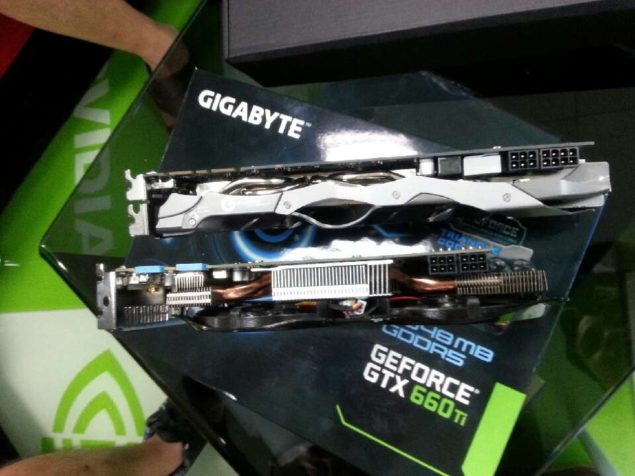 We all know by now that NVIDIA would be launching its new mid-range GTX 660 Ti graphics card in a few hours, So we decided to a head on head comparison of two factory overclocked models of the card which were acquired by Chinese forum members.

The cards include Gigabyte's GTX 660 Ti WindForce OC and the Galaxy Tech's GTX 660 Ti SC models. Specifications of these cards are listed below:

The Gigabyte GTX 660 Ti makes use of a non-reference PCB design with its clock frequencies running at 1033/1111/1502MHz for core, boost and memory. The card comes with a 2GB memory (192-bit). A Non-reference PCB makes use of quality components to provide suitable overclocking capabilities. 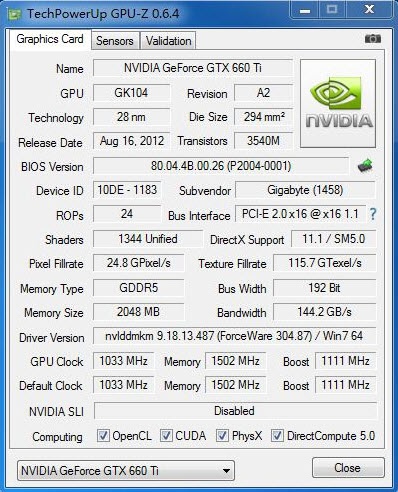 The cooling design includes Gigabyte's WindForce 2x cooler with Triangle cooling design which makes use of two PWM controlled fans directly throwing air towards the triple heatsink blocks which are interconnected through dual 8mm heatpipes. Card is powered through two 6 Pin connectors. Price would be $349 on launch.

Benchmarks can be found here.

The Galaxy GTX 660 Ti GC makes use of a GTX 680 PCB which adds in fearsome power to the chip. Just like the Gigabyte, its a factory overclocked model running at 1006/1085/1502MHz for core, boost and memory. Card has a total of 2GB GDDR5 memory running across a 192-bit wide interface pumping out 144.4GB/s bandwidth. 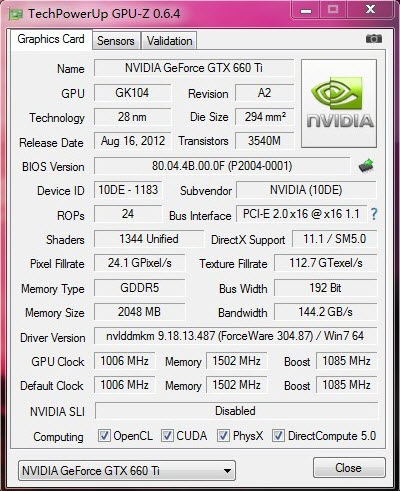 Cooling design features a newer cooler with dual 9cm PWM controlled fans supplying air to the heatsink block underneath it. The heatsink comes with four 6mm heatpipes to dissipate heat from the copper base. Galaxy also added a nifty detachable design to the cooler which allows for easier cleaning of the heatsink. Launch price of the card is also set at $349.

Benchmarks can be found here.

Images can be seen below: (Sources - Chiphell/Pconline) 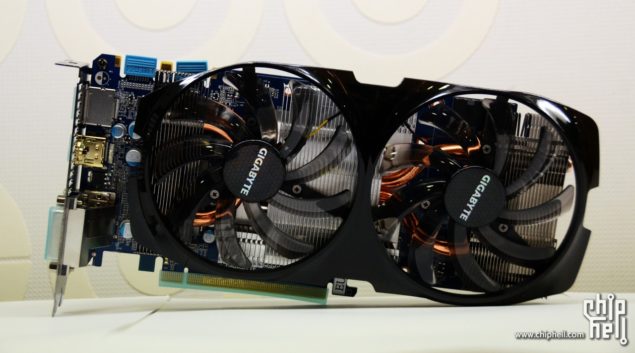 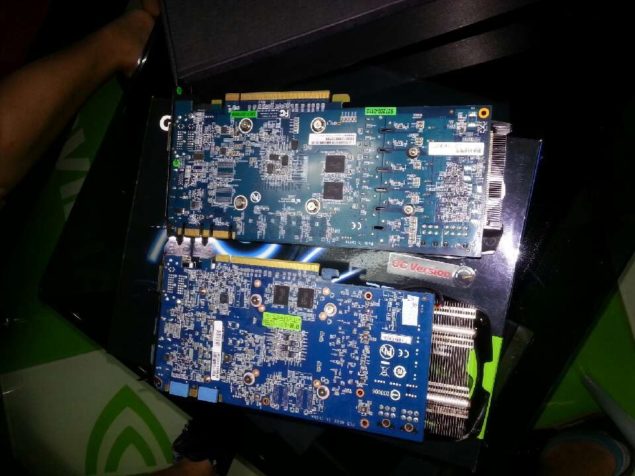