After the successful launch of the Galaxy S6 Duo this year, Samsung's eager to build on its much improved reputation for the year. The Galaxy S6 and the Galaxy S6 Edge became the first Samsung flagships this year to join the category of top tier devices featuring a complete metal build. But that doesn't seem to be where the buck stops at Samsung. The Korean manufacturer seems to have taken its cue from another smartphone manufacturer it seems and is experimenting with dual cameras for upcoming devices. 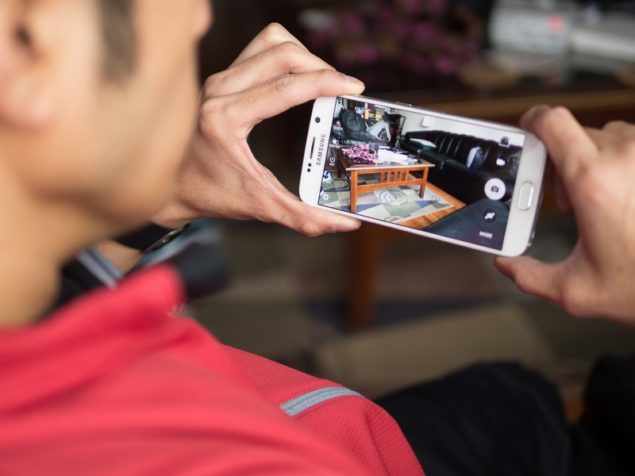 According to news straight out of Korea, Samsung's looking to further expand its camera functionality for devices. The Korean giant has reportedly reached the point where it can not improve its camera on devices any further. This has caused folks over there to look at other ways to improve camera performance, which makes for an important aspect of any handheld's performance these days. One of these ways is a dual camera solution which has caused quite a buzz over at Samsung. Samsung won't be the first one to choose such a strategy for its devices though.

Currently Samsung seems to be simply testing dual cameras for its devices with no other information being available about the company's plans. While HTC used a secondary camera for depth perception and other features in its images, Samsung's looking at some what different uses. Allegedly, the Korean giant's looking towards better image quality by using the dual cameras to track moving images, improve brightness and zooming. But even by looking at this information, it seems that Samsung's in the early stages of whatever testing its carrying out, so we'd take this with a grain of salt for the time being. The report states dual camera solutions to be adopted by the start of next year, so there's plenty of time. Stay tuned, we'll keep you updated.