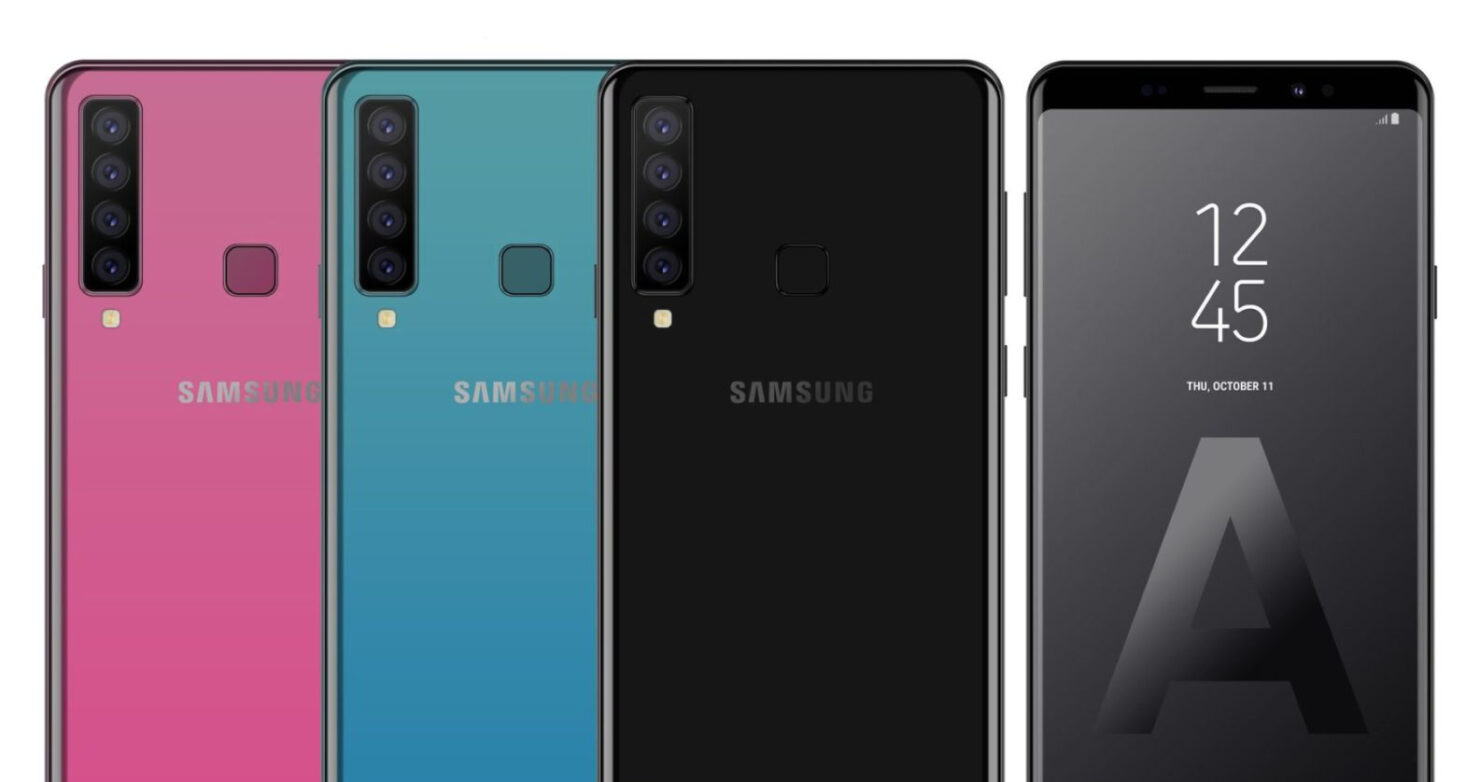 A smartphone featuring four rear-facing cameras was the radar from quite some time now and it is going to be the device that sports such a configuration and guess what? It is going to be introduced by Samsung. The rumors have been circulating for a while along with the company teasing us with a ‘4x’ event which is scheduled for tomorrow. The live stream will happen at 5 AM Eastern Time and 2 AM Pacific. Previously, it was stated that the device would feature the name Galaxy A9 Star Pro, but it looks like it is going to be called the Galaxy A9s, according to the Geekbench’s database.

This smartphone along with its many rumors was speculated to be called Galaxy A9 Star Pro, but Geekbench’s database showed a model number SM-A9200 which points in the direction of the phone to be unveiled as Galaxy A9s.

According to the specifications details, this device is to come with a generous 6GB RAM, and it is also going to be armed with a Snapdragon 660. Our personal view is that Samsung should have opted for the Snapdragon 710 since it will provide more value to customers, especially since it is the first handset in the world to sport a quadruple camera setup at the back. The available internal storage is said to be 128GB and no doubt there is also going to be a microSD card slot for further storage expansion. 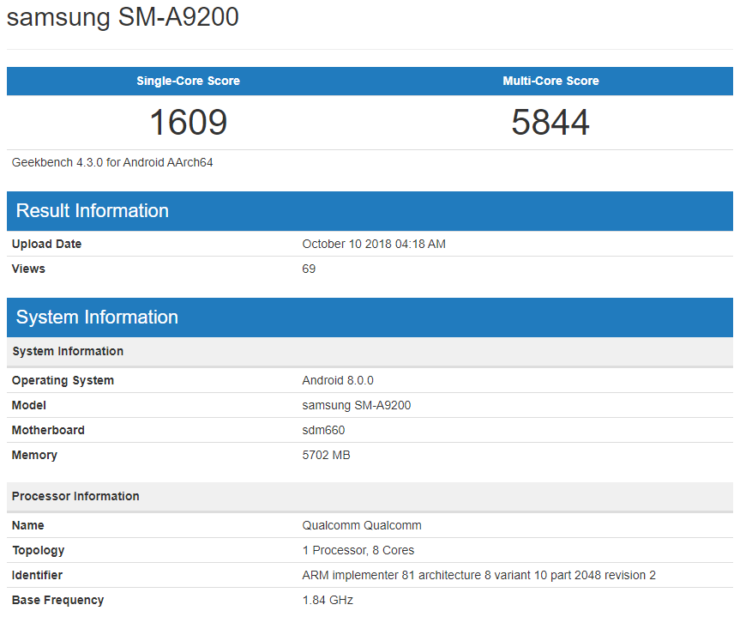 Disappointingly, the Galaxy A7 did not feature optical zoom despite sporting a triple camera sensor at the rear side, so let us hope that Samsung will make amends here. Samsung has promised to bring its ‘A’ game for the company’s mid-range phone lineup and provide the market with cutting-edge features to compete with various other Chinese brands.

The Galaxy A9s’ primary sensor at the back is said to be a 24MP sensor with OIS support, along with a 5MP depth-sensing unit for snapping images with a Bokeh effect. The third sensor will feature a maximum image resolution of 8MP and will be responsible for wide-angle shots. There is also said to be a 10MP shooter that will be fitted inside a telephoto lens in order to capture images with a lossless zoom.

The event will be taking place in Malaysia tomorrow, so let us see if Samsung is interested in bringing this Galaxy A9s to the U.S. and various different markets.