Samsung Galaxy A9 Pro Spotted On Zauba: Another Mid-Ranged Powerhouse In The Works?

Samsung is getting dead serious over its mid-range smartphone and why wouldn’t it? With so many manufacturers rolling out impressive price/performance handsets at competitive prices, it is time that the company gave equal importance to all of its lineup. That being said, after its Galaxy A9, the company could be gearing up to release its Galaxy A9 Pro, which has been spotted at Zauba. 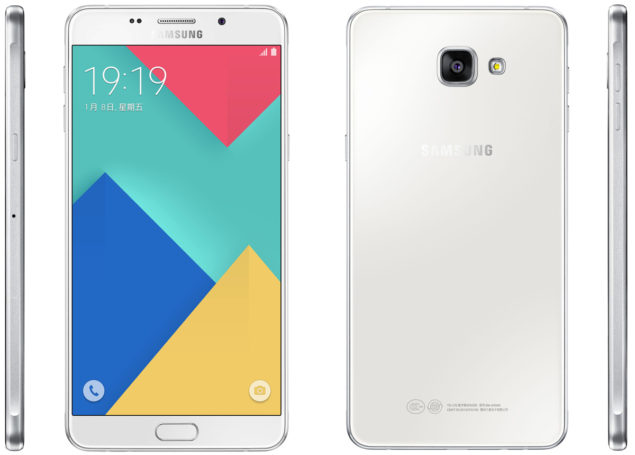 Galaxy A9 Pro – What Specifications Do You Think It Will Sport?

After the announcement of Galaxy A9, the Pro version belonging to the company could possibly sport better hardware, but in what sense? Well, first off, we believe that there are not going to be many changes as far as the aesthetics of both smartphones are concerned. Galaxy A9 Pro could end up possessing the same screen size and resolution as Galaxy A9 (6.0 inch Super AMOLED 1080p display). However, bear in mind that regular version sports 3GB of RAM, so we might be looking at the first mid-ranged smartphone belonging to the tech giant to be incorporated with 4GB of RAM.

Snapdragon 652 is definitely no slouch when it comes to performance, as indicated by the latest benchmarking results, and looking at these scores, we believe that Samsung will not be making any changes where the SoC is involved. We could see a larger battery capacity present on the handset, but since Galaxy A9 is already incorporated with a massive 4,000mAh battery, we are not sure how the company is going to add an even larger capacity without unnecessarily increasing the bulk of the device. 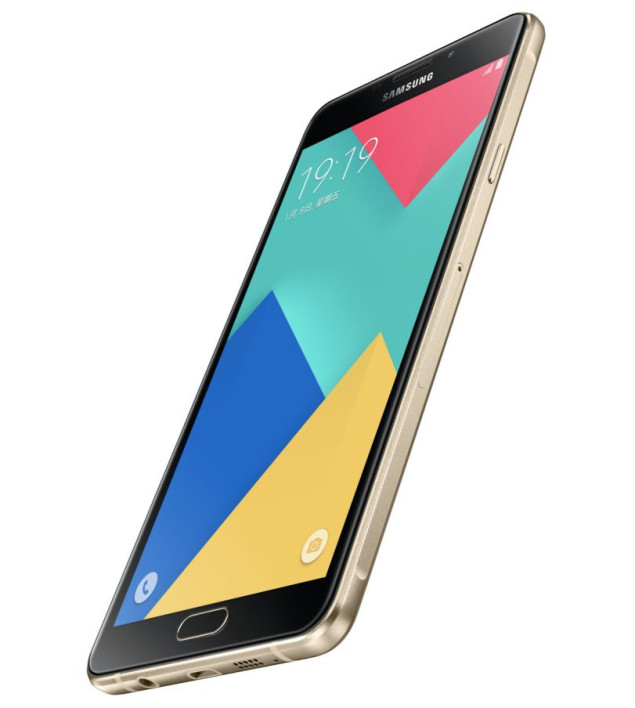 Samsung is hell bent on making its devices slimmer than before, which is the objective that nearly all OEMs are trying to achieve, but attempting to make its devices sleeker will obviously force them to make several sacrifices along the way, which is battery capacity obviously.

For us, bulk isn’t a bad thing as long as the company does not compromise with maintaining impressive hardware inside it. With Galaxy A9, the price was somewhere around $500, which is too high for a mid-ranger, but considering the millions of fans that Samsung has garnered over the course of several years, the firm can make this bet, at least for a little while longer. With Galaxy A9 Pro, the price could be slightly higher than the regular version, but Samsung should make darn sure that it does not go overboard with its strategy.

You obviously do not want to purchase a mid-ranged Galaxy A9 Pro with a premium price tag attached to it do you? What kind of specifications do you think will be present inside Galaxy A9 Pro? Let us know what you think in the comments below.

Galaxy A9 Pro Specs Leak Out; Looks Like Samsung Is Getting Serious Of Its Mid-Rangers

AMD Chip, Codenamed: Magnum, with FPGA Prototype Board for DTV Spotted in Shipping Manifest on Zauba