We’ve reported on Samsung’s Galaxy A8 on more than one occasion, and the hardware packed inside the smartphone are quite impressive. The device has now been spotted at the FCC, indicating that it is going to be announced soon. I am hoping that Samsung keeps a lid on the pricing, despite the impressive array of internals.

The disappointing thing about this revelation is that though the handset has made its way to the United States’ official certification authority, apart from the model name SM-A810, there’s nothing else to go on. However, even though there might be nothing to go on, info that the handset features an Exynos 7420 shows that the smartphone is also going to be incorporated with all-round impressive internals, and that’s really saying something for mid-rangers like this. 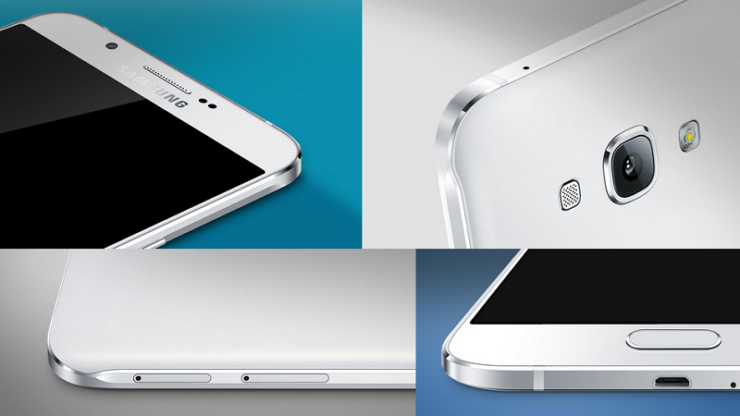 Because Galaxy A8 is not a flagship device, it will not sport a QHD resolution like the Galaxy S6. Its Full HD resolution being resonated on its 5.7-inch display was a good approach in my opinion. Another terrific approach from Samsung was increasing the screen size, since it gives the company ample room to fit in a large battery capacity, and from what we’ve heard, there’s a 3,050mAh cell hiding underneath the hood. The display itself is said to be a Super AMOLED one; Samsung used this panel on its high-end devices, but the lesser models have started to get the same treatment. 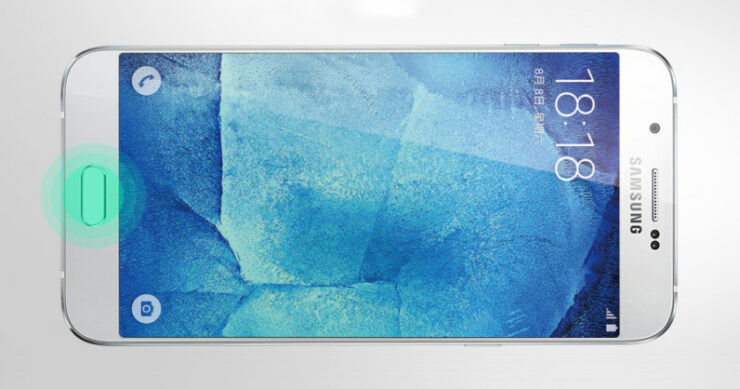 More details also suggest that there’s a 16MP rear shooter present and its states that video recording will be limited to 1080p. We’re not sure why this feature was just limited to 1080p because Exynos 7420 packs enough punch to record 4K videos effortlessly, so perhaps that limitation will be because of the camera sensor itself rather than the processor, to justify a lower price bracket.

Galaxy A8 is also said to be running Android 6.0.1, but it could be upgraded to Android Nougat 7.0 in the future. If you want to see what new features are present in the latest Android OS update, read our full review to find out.