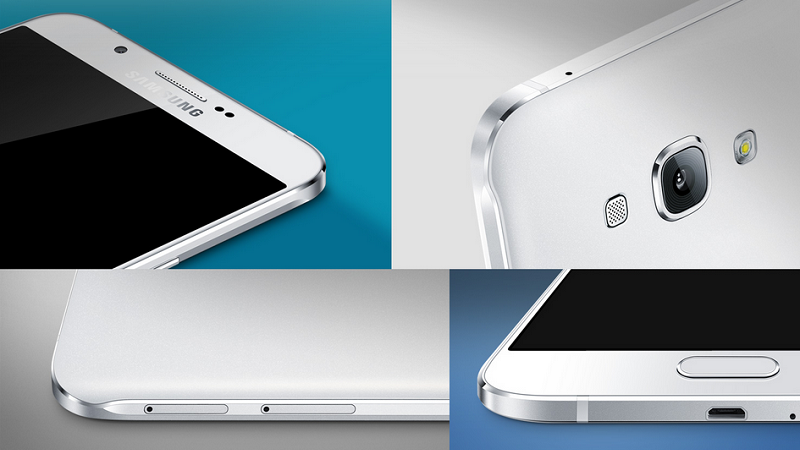 Galaxy A8 2016 has already shown up at the FCC, and its impressive array of hardware shows that Samsung is dead serious in porting powerful internals inside mid-rangers. The latest renders of Galaxy A8 2016 also show that the design of the upcoming device is going to be similar to a Galaxy S7, and if you’re getting a premium handset for considerable savings, it’s better for us.

According to the leaked renders that you can see in the image below, the Galaxy A8 2016 sports metal rails on the side, and a home button that’s remained constant on previous iterations of the company’s smartphone lineup. There’s also a noticeable camera hump at the back, which indicates that we could see a smaller battery capacity, but its large screen size will serve as an advantage for a larger capacity on this occasion. The charging port is present at the bottom and we’re assuming that it will support the Type-C USB interface. 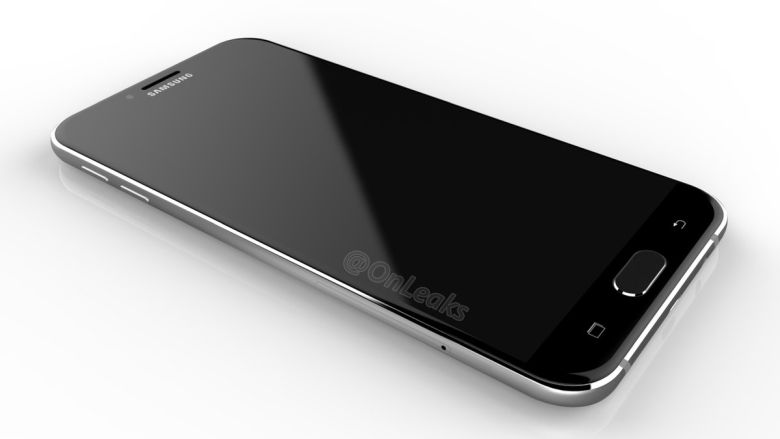 Since Galaxy A8 is not a flagship device, we’re under the impression that it will not feature a QHD resolution like the Galaxy S7. According to previous specification reports, there’s a 3,050mAh cell hiding underneath the hood, and that capacity you’re probably expecting it is because of its larger frame. The display itself is said to be a Super AMOLED one; Samsung used this panel on its high-end devices, but the lesser models have started to get the same treatment, which is a good thing. 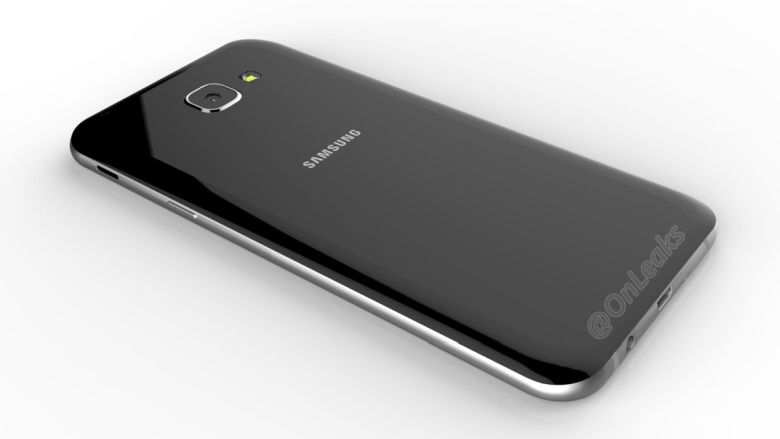 More details also suggest that there’s a 16MP rear shooter present and it states that video recording will be limited to 1080p. We’re not sure why this feature was just limited to 1080p because Exynos 7420 packs enough punch to record 4K videos effortlessly, so perhaps that limitation will be because of the camera sensor itself rather than the processor, to justify a lower price bracket.

Galaxy A8 is also said to be running Android 6.0.1, but it could be upgraded to Android Nougat 7.0 in the future. What do you think of the latest renders of the Galaxy A8 2016? Tell us your thoughts right away.