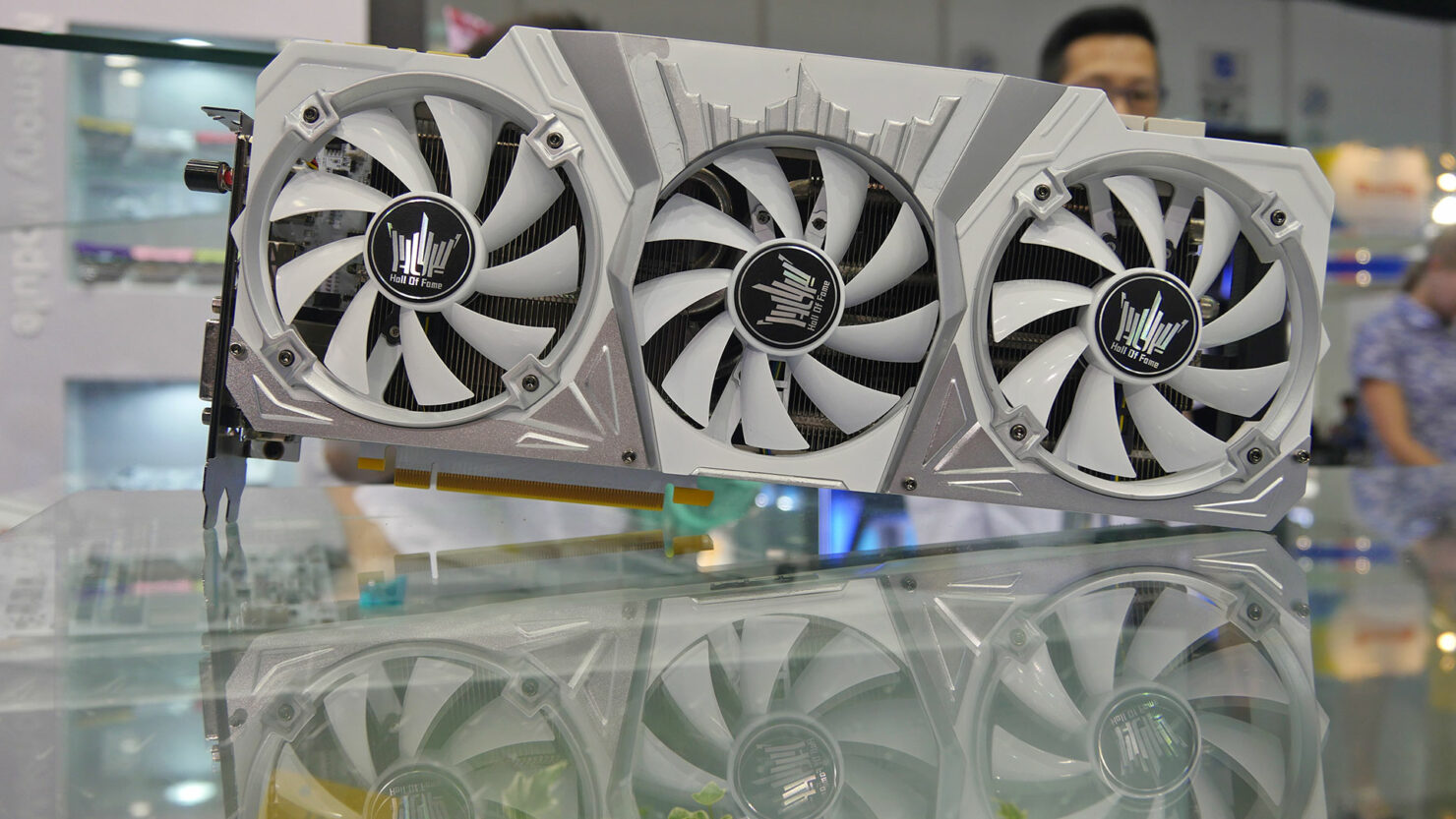 While we may not be at Computex this year our friends at NordicHardware.se are busy at work meeting with vendors on the show floor and shared this juicy bit with us.  (original article here)

While all the AIBs are out in full force showing off their custom variants of the new NVIDIA Pascal based GeForce GTX 1080 the question still looms, who is going to be the fastest?  Galax/KFA2 seems quite confident that their GTX 1080 Hall of Fame will be the top dog.

When Nordic Hardware question Galax on the clock speeds they would be shipping this model with they replied with:

"faster than the other" - the idea is that the Galaxy should wait with a sharp launch until most of the competitors have released their top models, and simply nailing their frequencies one step higher.

It looks like Galax isn’t playing around this time when it comes to overclocking, not only are they launching this top-tier enthusiast GTX 1080 they’re also bringing overclocking focused memory in the form of GALAX Hall of Fame DDR4 Gaming kits that are reported to reach speeds of 4,000MHz. 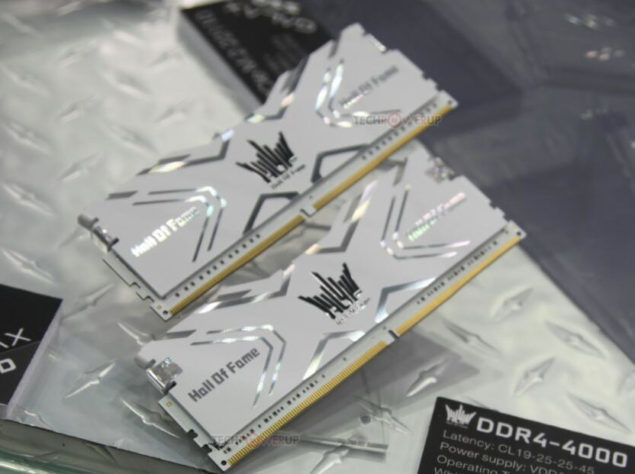 Let us know in the comments what you think about this card and does it offer enough to get your attention over the other board partner models?