Gainward's GTS 450 low profiled has been revealed and pictured. The card is really small than the original GTS 450 and looks quite similar to the Palit GTS 450 Which was revealed earlier. The Gainward GTS 450 Good. The Heatsink sits on a pretty simple PCB and covers most of it and hot air generated by the GPU is blown out wit the help of a fan placed on the cooler. The heatsink consists of a large aluminium block with dense aluminium fins and another heatsink which covers the MOSFETs.

The PCB is colored Red and the GF-106 chip is located right in the middle of it. The PCB itself is 7.4" long which is shorter than the length of the Reference design of the PCB. The PCB consists of 4 GDDR5 memory units on both sides of the PCB which make a total of 1GB memory and a 4 Phase VRM design which is driven by a ON-Semi controller. The clocks of the card are same as the stock variant: 783/1566/900(3600) MHz while the display ports include a single HDMI and DVI port. The card is powered by a single 6 pin connector which is faced downwards like the one in the Radeon 4870 x2.

Pictures can be seen below: 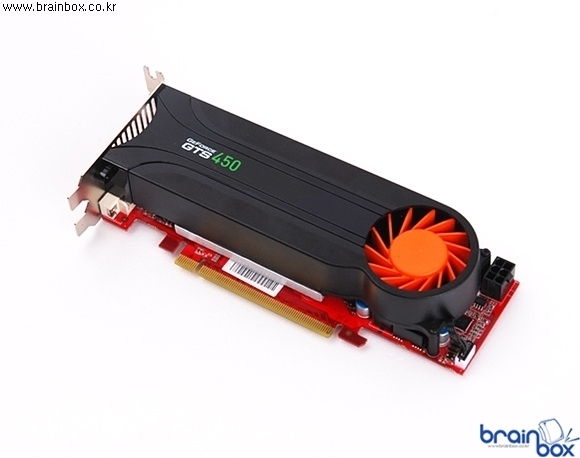 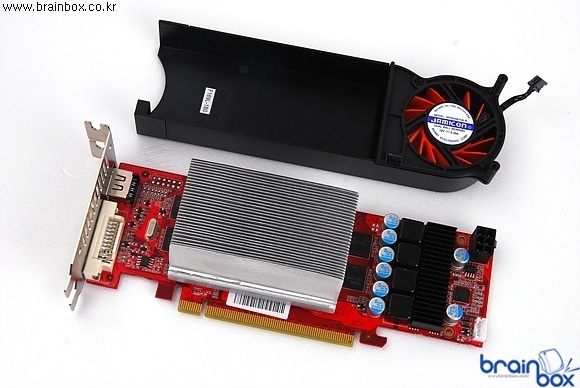 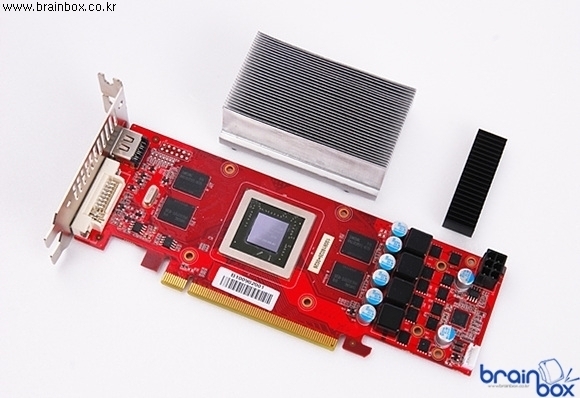 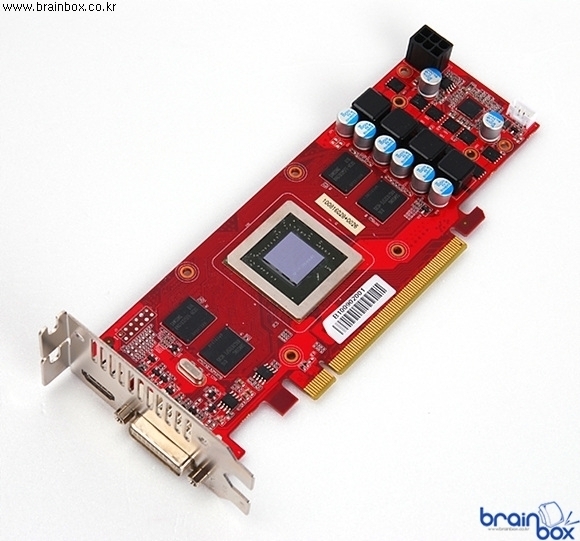 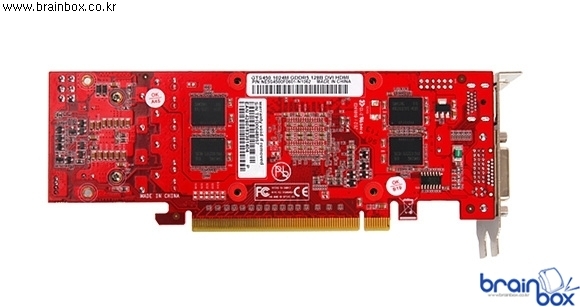 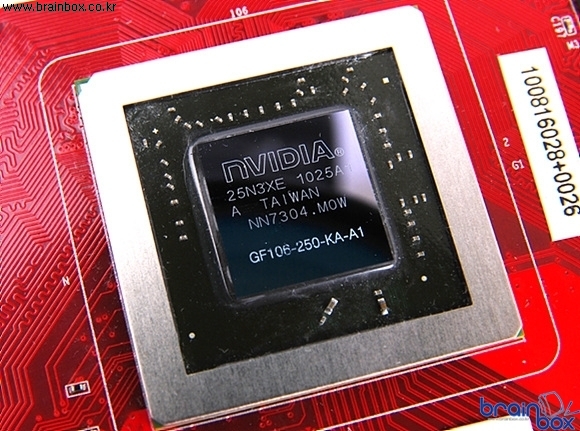