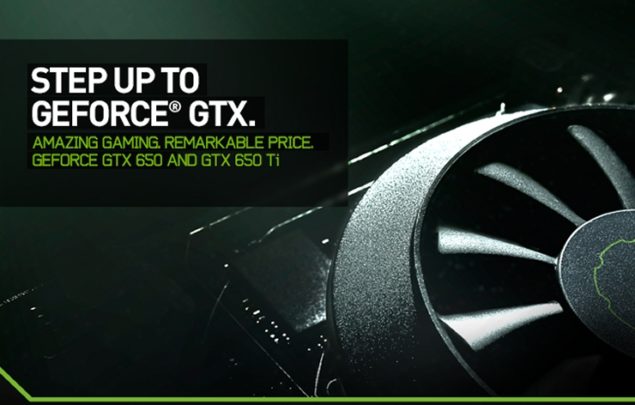 With launch happening in just a few hours, Sparkle and Gainward's upcoming GeForce GTX 650 Ti models have been leaked. The Sparkle GTX 650 Ti sticks to the reference design whereas the Gainward GTX 650 Ti uses a 2 GB memory. 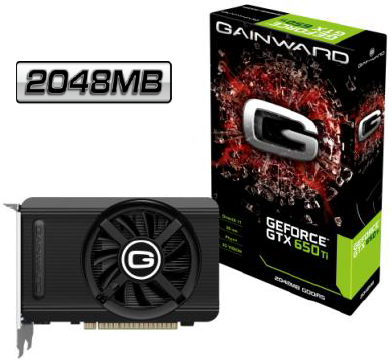 The Gainward GTX 650 Ti is a reference models packing 768 Cuda cores within its GK106 chip. The memory is pumped up to 2GB which will provide better framerates at higher resolution. Clocks are maintained at 928 MHz for core and 5400 MHz for memory.

Display outputs consist of Dual Link DVI and an HDMI port while the card is powered by a single 6-Pin connector. Cooling is provided by a dual slot cooler which has a single fan on its shroud that pushes air towards the aluminum heatsink block underneath it. Card would be priced around $189.99.

The Sparkle GTX 650 Ti is once again a reference model which is based on the GK106 core architecture and packs 768 Cores and a 1 GB GDDR5 memory running across a 128-bit interface. Clocks are set at 928 MHz core and 5400 MHz memory.

Display outputs include Dual link DVI and HDMI port, power is provided by a single 6-Pin PCI-e connector. The card uses a small heatsink block cooled directly by an 80mm fan placed right on top of the shroud. Pricing would be set at $159.99.

Expect retail availability of these models in a few hours when GTX 650 Ti officially launches by NVIDIA.

Update - Inno3D GTX 650 Ti Gamer Extreme and Maxsun GTX 650 Ti have also been pictured, Once again these models are clocked on the reference frequencies of 928 MHz core and 5400 MHz memory. 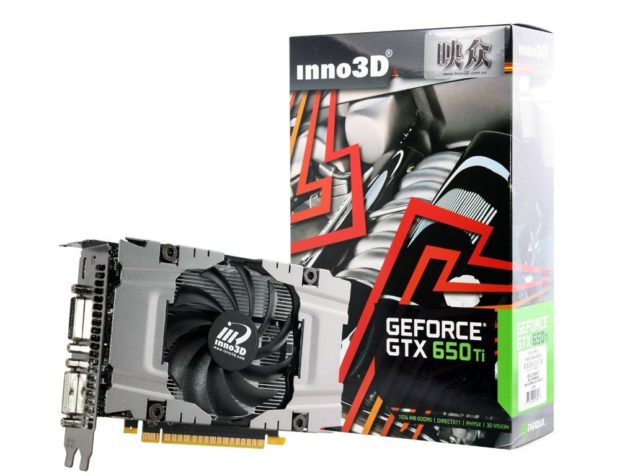 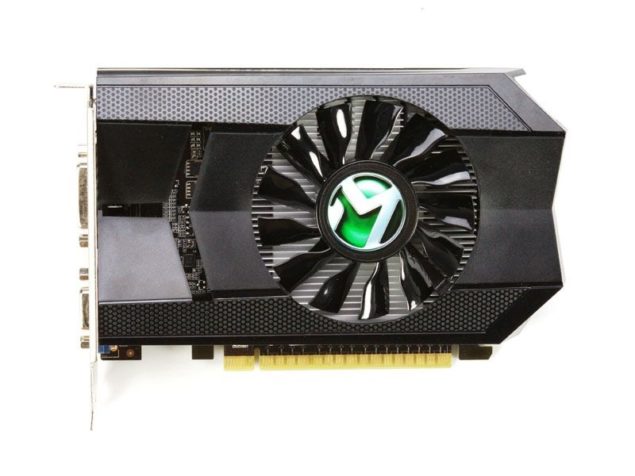 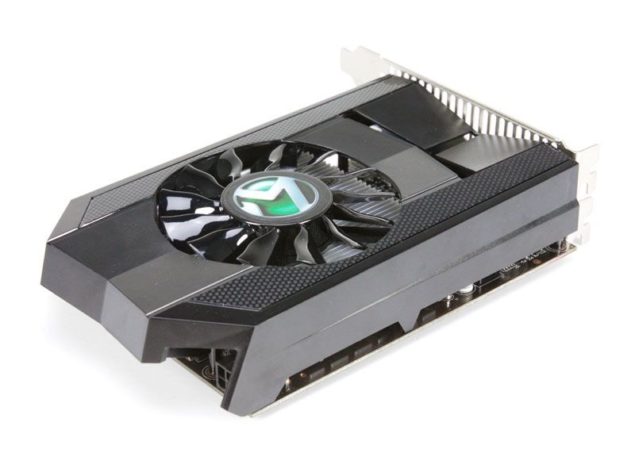