GabeN on Consoles: We Love the PC and Get Really Frustrated by Walled Gardens 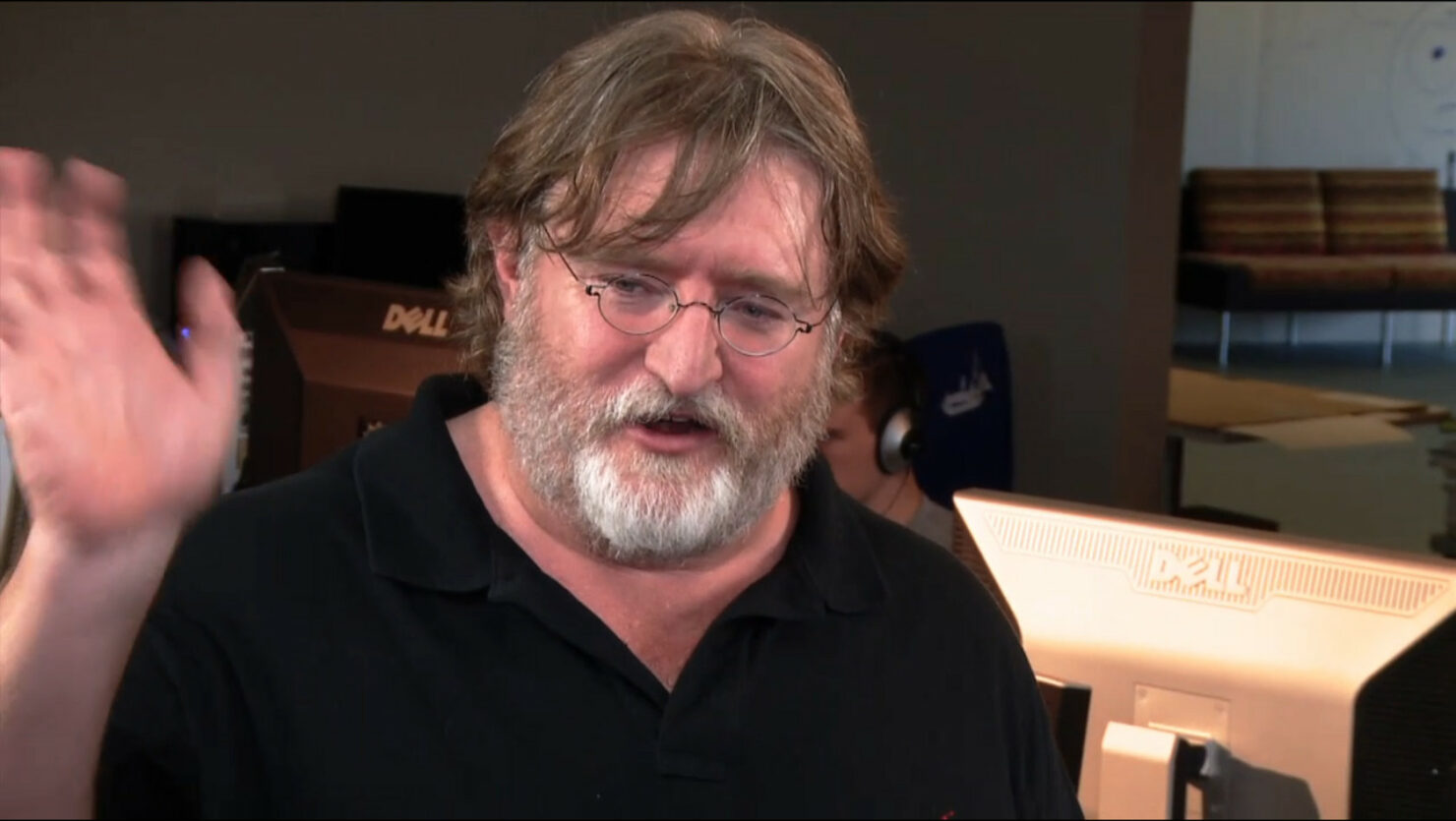 A few weeks ago, legendary Valve guru Gabe Newell (GabeN from now on) confirmed that the company behind Steam is working on unannounced games powered by the Source 2 engine.

Today, Eurogamer is reporting that GabeN once again expressed his preference for the PC platform over consoles.

We love the PC right now. A lot.

We get really frustrated working in walled gardens. So you try to talk to someone who's doing product planning on a console about free-to-play games and they say 'Oh, we're not sure free-to-play is a good idea' and you're like 'the ship has left'.

There have been cases where we've updated products 5-6 times in a day. When we did the original iOS of Steam App, right, we shipped it, we got a whole bunch of feedback and like the next day we're ready to do an update. We weren't able to get that update out for six months! And we couldn't find out why they wouldn't release it! They wouldn't tell us. This is the life that you have in these environments. And finally they shipped it! And they wouldn't tell us why they finally shipped it.

So for us, while we're spending all of our time trying to be as tunnel-vision in this loop with our customers, to all of a sudden have this complete uncertainty about doing updates... Like we don't know how to operate.

We're just too stupid to know how to be a successful iOS developer. Cause for us, everything that we do, is to make our lives easier and build tools to make other software developer's lives easier.

We don't know how to do what we do. I'm sure that other people are wildly successful in those environments, but sort of our DNA tend to not work well when someone is trying to insert a lot of process between us and our customers.

Valve actually released quite a few games on consoles, from Counter-Strike on the original Xbox to Portal 2 on PlayStation 3 and Xbox 360. However, the company released none on the new generation (PlayStation 4, Xbox One) and it looks like there are no plans to do it anytime soon.