Futuremark has finally announced its new 3D mark benchmark. The new version of the popular benchmark is based on Direct x 11 and will support all the Direct x 11 features like tessellation and compute shaders.

The new benchmark will let us know just how good the new direct x11 graphic adapters are by testing and bringing them to their knees which 3D mark is best known for. This 3D mark will also feature multi threaded support with Dx11 Tessellation and compute shaders.

The new 3D mark real life preview will be shown at computex 2010 and will be shown at MSI’s computex booth. So whoever wants to see who far the new Dx11 graphics can be pushed can drop by and see the “Deep Sea” part of the benchmark.

Now we would really love if MSI can compare Nvidia and ATI Dx11 capable GPU’s, so we can know how good are the new Gpu’s with such benchmarks.

You can watch the trailer here and pictures are posted below. 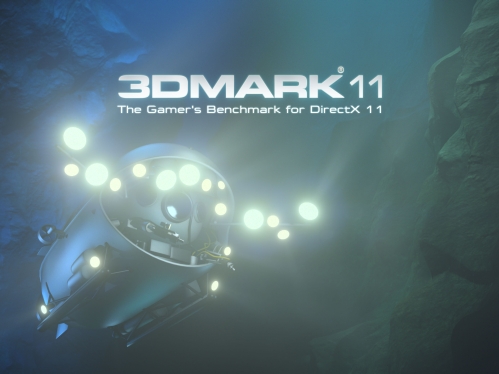 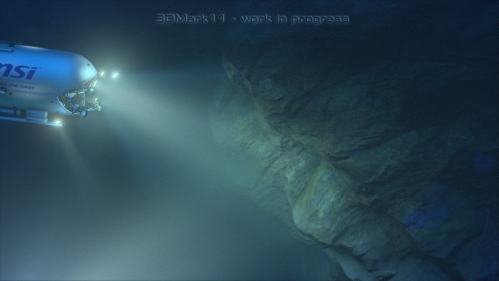 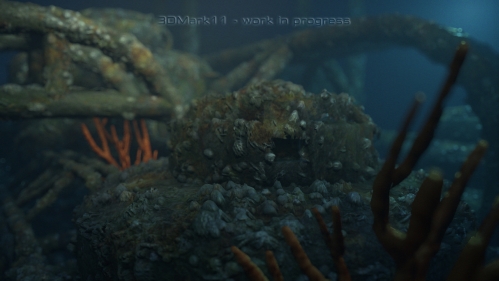 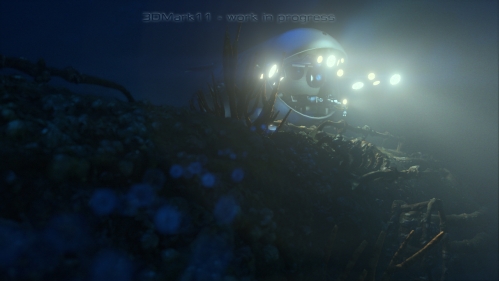