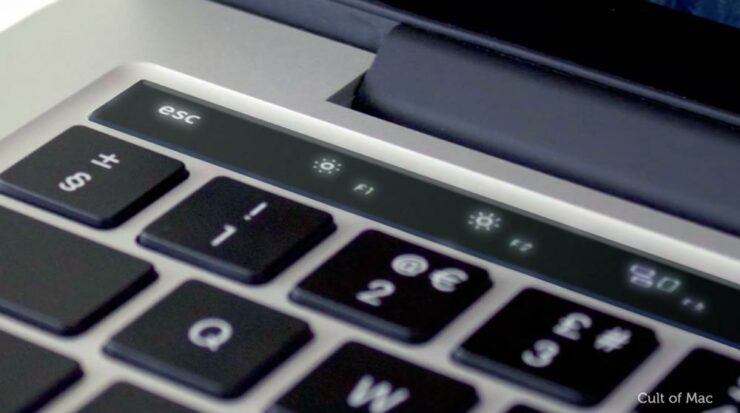 The rumor mill never sleeps when it comes to the tech world. Gadgets see their specifications surface online months prior to release. It's a trend that has been occurring for quite a while and will continue in the future as well. Apple's recently launched MacBook lineup is no exception to this rule. Its Touch Pad was predicted well in advance by the rumor mill, and so was the presence of AMD's Polaris GPUs. Barely a month has elapsed since the lineup was launched and we're starting to hear more details about its future. Take a look below to find out more.

In the tech world, it's the thinnest devices which stay at the top. Smartphones and notebooks are in a constant race to reduce height by as much as possible. It's a trend that just might have caused Samsung's mishap with the Galaxy Note 7 this year. The launch of 2016's MacBooks from Apple also feature similar claims. Apple's reduced overall volume and thickness by quite much, resulting in perhaps the best looking MacBooks we've seen so far.

Still, the MacBook lineup is far from perfect. Right on cue, the rumor mill has started to churn up more information about its successors. While the Touch Bar on the MacBook might be OLED, its screen isn't. Apple's still using LCD even on its notebook lineup. Now, the rumor mill's ramblings suggest that this might change the future. Recently, SHARP's President suggested that OLED on the iPhone was imminent. Now, the same might be true for the MacBook Pro. 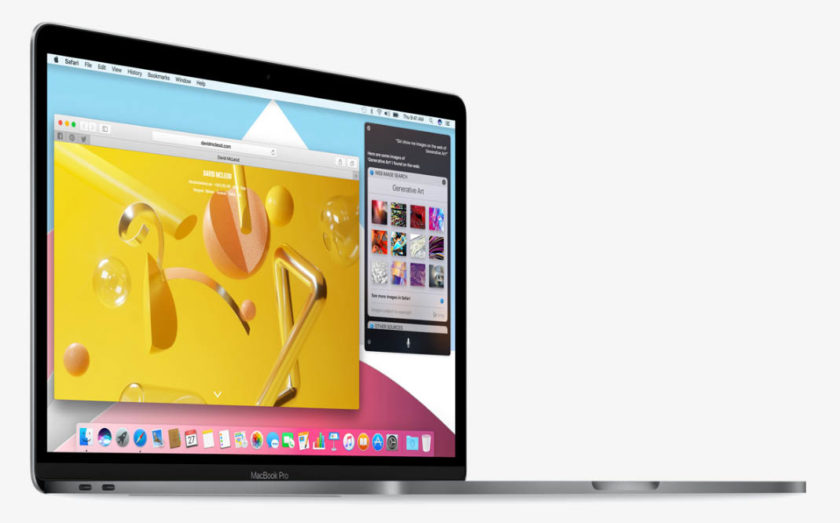 Korean journal, ETNews claims that the OLED Touch Bar present on the MacBook lineup is manufactured by none other than Samsung. In addition, Apple's also testing OLED screens for future notebooks.This should come as no surprise as OLED's got a lot of advantages over LCD. It's thinner, has decreased power consumption and allows for improved color reproduction.

It's predicted that the next MacBook upgrade will come in H2 2017, with Intel's Cannonlake processors on board. Right now, all we can do is enjoy the latest laptop upgrades from Apple. The company's thought long and hard about design plus performance details on the lineup. The question of dongles aside, Cupertino's latest should satiate a lot of users. Thoughts? Let us know what you think in the comments section below and stay tuned for the latest.