The iPhone 6s and iPhone 6s are well and truly here. This means that the attention will now naturally divert towards the next big thing, the iPhone 7. And already, we've come across a bunch of reports highlighting some details of the fabled device, for example, it's being rumored that the iPhone 7 will be as thin as the iPod touch. But today, we've come across a patent filing which adds more weight to the notion. 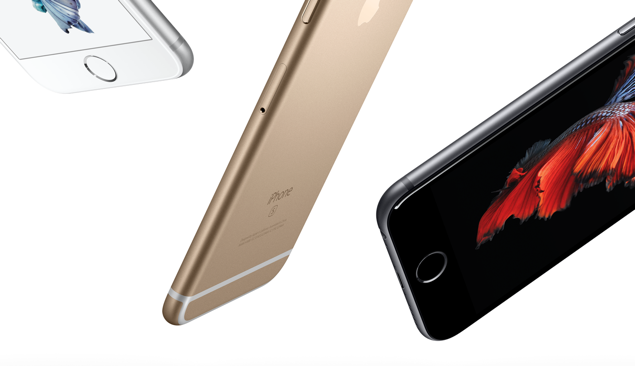 According to a patent which was granted to the Cupertino tech giant today, the company has patented a design for a 3.5mm headphone jack which is half in size compared to the current one that can be found in numerous devices worldwide. This means that the overall component will take up far less space than the current offering which in turn means that Apple can make an even thinner smartphone.

But the problem here is: it's a patent filing, and that too from Apple. Which means that it might never ever see the light of day. But still, given the fact that the company has figured out a way to reduce the size of a headphone jack in an extremely clever way, we're certain that its engineering team can pull off the same feat when it comes to designing the next iPhone, making it even thinner and lighter than what is being offered in the market. 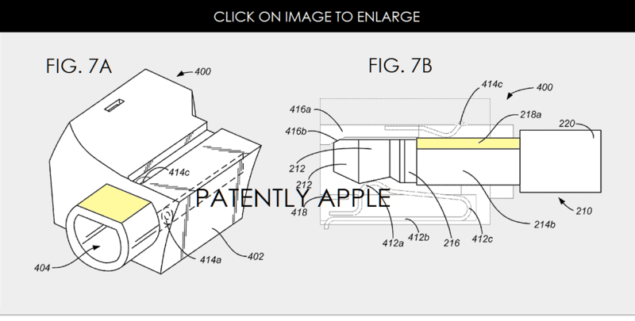 Could this new headphone jack design make its way to the iPhone 7 next year? Maybe. But we won't hold our breath for it, as Apple has a habit of filing a bunch of patents to protect an idea without turning it into an actual product.

Given the current state of Apple's smartphone lineup, the company is known to pack a ton of technology in a very limited amount of space. Today's patent shows that there are still ways in modifying existing solutions to fit them in even smaller places. But does that mean Apple will sacrifice key things in order to come up with a sleek design? Such as battery? It's quite possible. After all, Apple did reduce the battery capacity of the iPhone 6s and iPhone 6s Plus both to make room for additional components such as the Taptic Engine and the new 3D Touch display.

We'll keep a close eye out for more details as they arrive, so stay tuned. Meanwhile, be sure to let us know in the comments section what you think about this patent filing.