Futurama Will Be Revived As An iOS Game Soon

Futurama is set to make a comeback, not in the TV series but an iOS game. If you miss the original series, you're in luck for one last venture into the world of futuristic cartoons. The iOS game is in the works, followed by a partnership signed between the Fox Digital Entertainment and Wooga, a German game developer. The forthcoming iOS game based on the cartoon series will be entitled Futurama: Release the Drones. 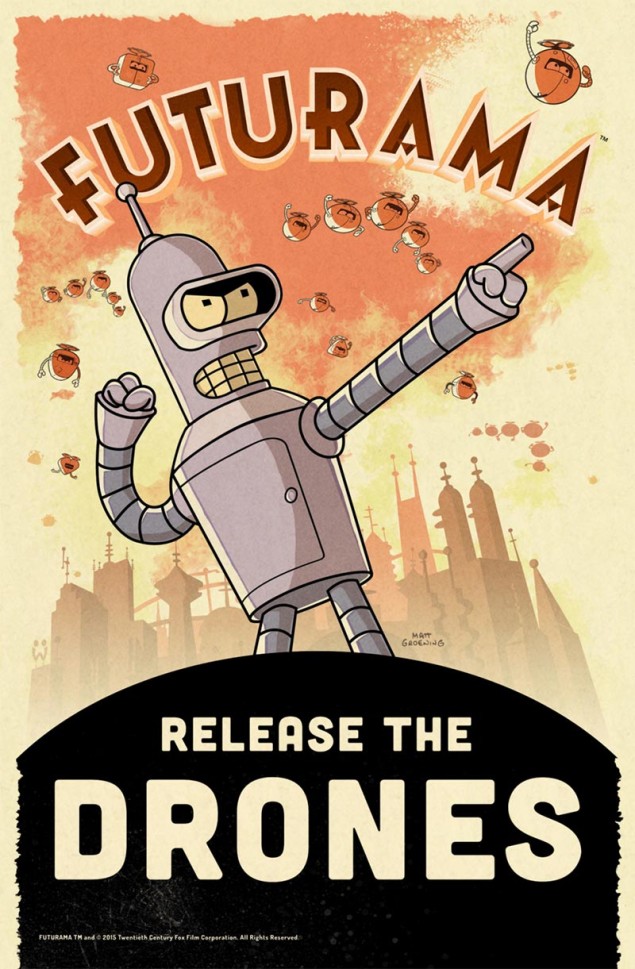 It looks like incarnating the cartoon series into a mobile game will salvage the title from fading after the series ended. Wooga has also adopted a talented crew to create scenes and more. The 'Futurama: Release the Drones' will be designed by Dave Grossman, who was the writer behind The Secret of Monkey Island, Telltale Games' Tales of Monkey Island along with Sam & Max.

Let's dive in to see some additional details about the upcoming iOS game and who else is teaming up for the creation of Futurama: Release the Drones.

Futurama To Be Resurrected As A Mobile Game

Along with Dave Grossman, Wooga has also collaborated with a former producer of Futurama, Patric M. Verrone. Even though he was ranked as a co-executive producer after some time, he continued writing several episodes for the show. Another major contributor in the story department is Jonathon Myers of Game of Thrones Ascent. With such acquisition of talent, the upcoming Futurama will definitely be a marked as one of the best of its kind.

The mobile game is based on an original storyline, where it takes a player in a delivery war between the Planet Express crew and MomCo. The players are also asked to solve puzzles by connecting groups of drones.

The game, titled FUTURAMA: Game of Drones, takes players on a journey with the Planet Express crew as they fight a desperately imbalanced trade war against longtime shipping rival MomCo. While delivering dangerous cargo to hazardous locations under ill-advised circumstances, players connect groups of delivery drones to solve an array of fiendish puzzles as they venture into iconic environments from the FUTURAMA universe.

The game will be an epic salvation to the original tv series and we're sure fans will be dragged down the memory lane. This is it for now, folks. What do you think about the incarnation of the Futurama TV show into a mobile game? Let us know in the comments below.