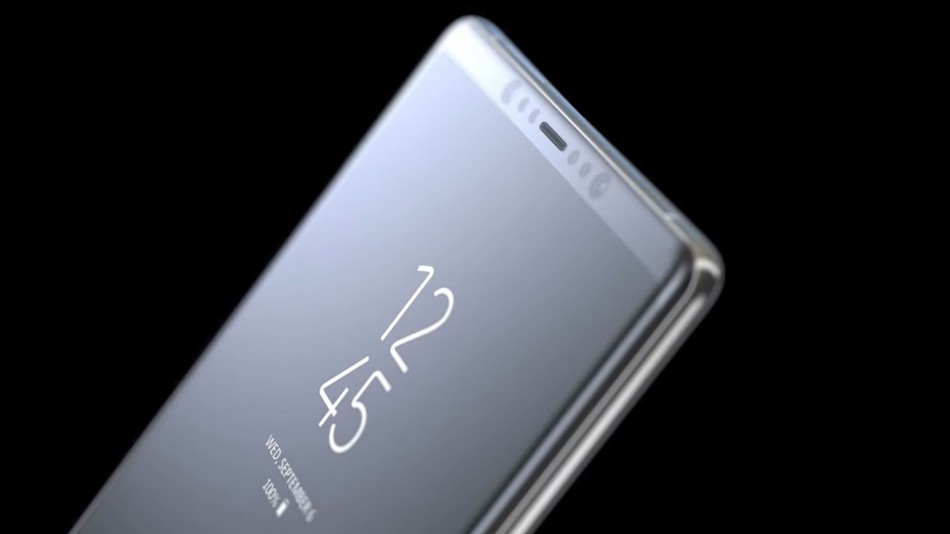 We've got only a couple of weeks left until Samsung launches the Galaxy Note 8. The phablet will be the lineup's first true upgrade in two years. A lot of hopes were associated with Samsung Galaxy Note7, which was technically the Galaxy Note 6. But as fate would have it, the device went down in flames. Ever since that disaster, Samsung looks like a company with renewed vigor and spirit. Now, we've got a very unorthodox Galaxy Note 8. Well, perhaps not strictly unorthodox, but you'll get the gist. Take a look below to find out more.

We've got a lot of rumored details floating around for the Samsung Galaxy Note 8. The simple scale of the Korean tech giant's operations allows it to easily equip its gadgets with the latest and best features. Samsung's the company for most lazy flagship gadget buyers out there. Users know that they're paying a lot and that the company will have undoubtedly provided top tier specifications.

This year, the Note 8 will not be any different from its predecessors. It will carry all the top tier specifications that are necessary for a flagship smartphone. We believe that the Samsung Galaxy Note 8 will feature Qualcomm's Snapdragon 835 as its processor, coupled with 6GB RAM. The device will also be available in a starting storage of 64GB, as Samsung will discontinue the 32GB option this year. 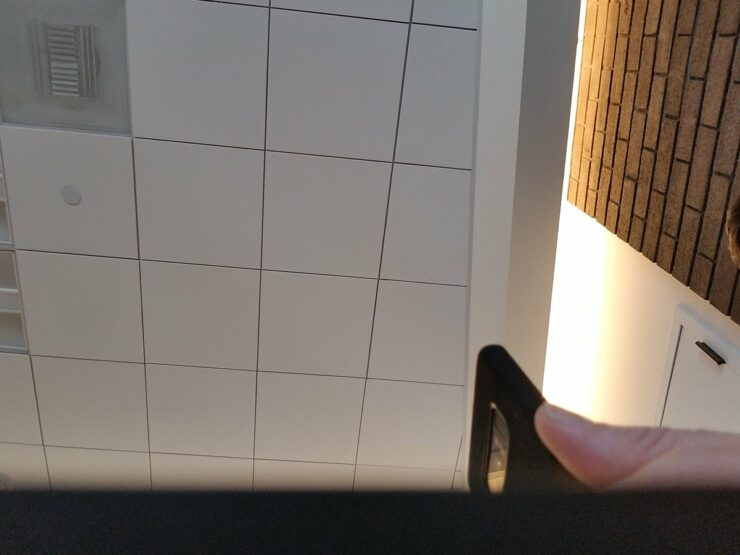 Now, notorious tipster Evan Blass is back with another Galaxy Note 8 leak, which doesn't seem to be focused on the device at all. If you look real closely at the image above, you'll notice that there is a Galaxy Note 8 at the bottom right corner. Otherwise, what we're looking at is a rather modestly designed room, with some very good roof tiles and nice wall decorations. The Note 8 does sport a dual camera in this image, so now we have another confirmation for the feature.

The dual camera setup for the smartphone also appears to be neatly tucked inside its frame, so those of you who don't like protruding sensors, it's another treat. The phablet is also rumored with a $1000+ price tag, so start saving up. Thoughts? Let us know what you think in the comments section below and stay tuned. We'll keep you updated on the latest.