Funcom “Excited” About Scorpio & PS4 Pro; Conan Exiles Will Make It to PS4, No Plans for Switch 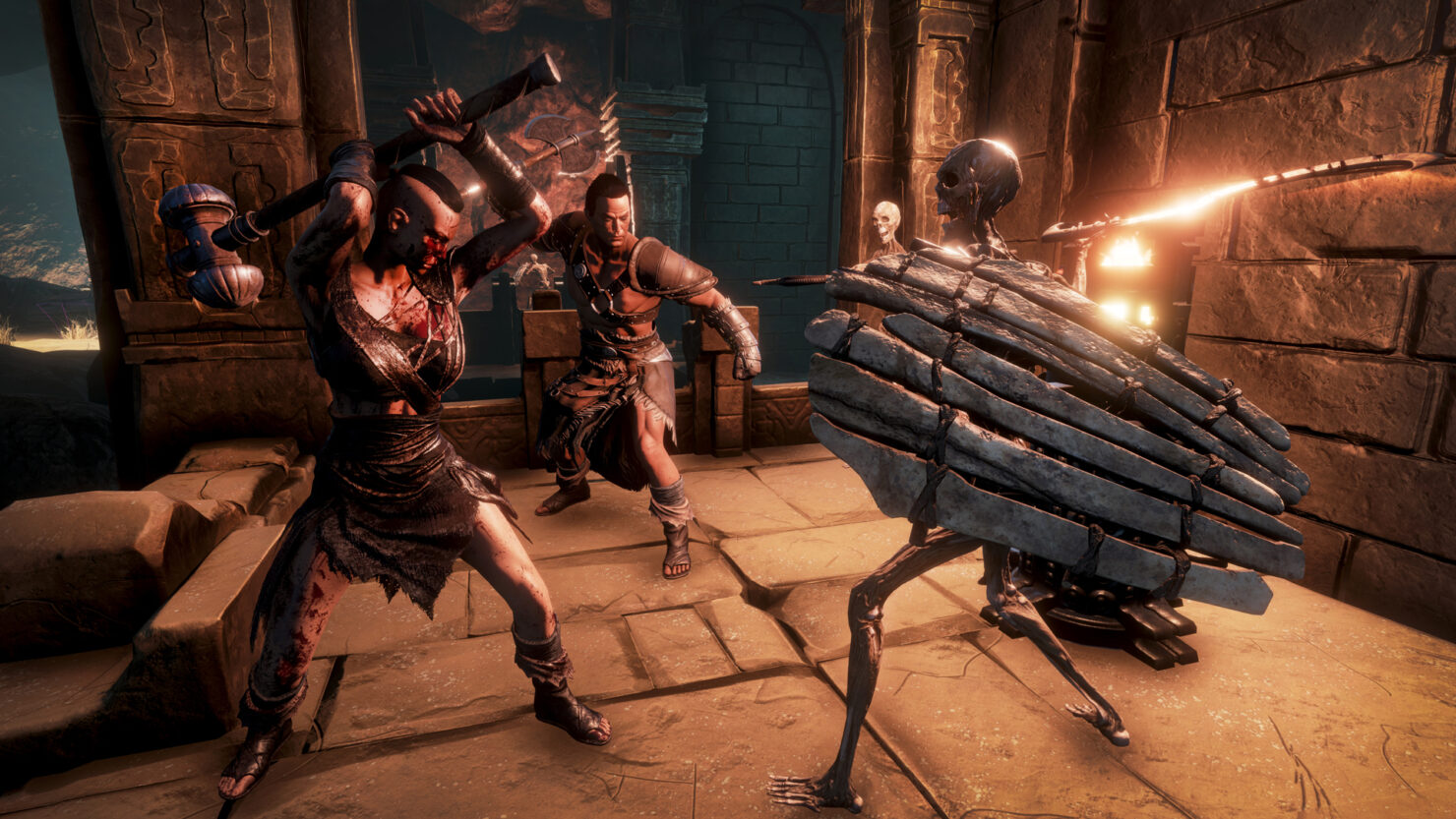 Funcom just launched Conan Exiles on PC via Steam Early Access. This is a very different game than their Age of Conan MMO; Conan Exiles is an open world/survival title powered by Unreal Engine 4 where players can eventually build settlements and cities, seek treasure and knowledge among mysterious ruins, forge altars for the Gods and call upon their power through the summoning of their avatar.

While you can play alone locally, the best experience can be had on multiplayer servers that you may either join or create yourselves. The PC version also supports mods.

Conan Exiles will eventually launch on Xbox One this Spring. While interviewing Funcom on the game, we tried to learn more about their plans for consoles. The replies below were provided by Funcom's Chief Technical Officer Frederick Richardson.

The game is also scheduled to come out on Xbox One later this Spring. Do you already have a target frame rate and resolution for this platform? Also, do you expect to have to tone down graphical details from the PC version?

We are not yet ready to talk about our Xbox One version but will give details as we get closer to release on that platform.

Are you evaluating the chance to offer cross-play between PC and Xbox One?

It is unlikely we offer cross play by the time we launch the Xbox One Game Preview version.

Later this year, Microsoft will debut the Xbox Scorpio console. Are you excited about it and do you have any plans already to support it at launch?

We are extremely excited at the arrivals of both Scorpio and the PS4 Pro. I’m afraid we can’t give any more details at the moment, though.

Both Xbox One S and PC now support HDR if you have proper displays. Are you interested in adding this technology to Conan Exiles at some point?

HDR is an exciting evolution, we would love to spend time playing with it further down the line.

What are the odds of Conan Exiles launching on PlayStation 4 in the future? Also, as a developer what's your take on the Nintendo Switch so far?

At the moment our focus is on the PC and Xbox One versions of the game, but we are planning on making a PS4 version later. The Nintendo Switch looks interesting, but currently we have no plans for it.

Check back tomorrow for our full interview on Conan Exiles with Funcom.