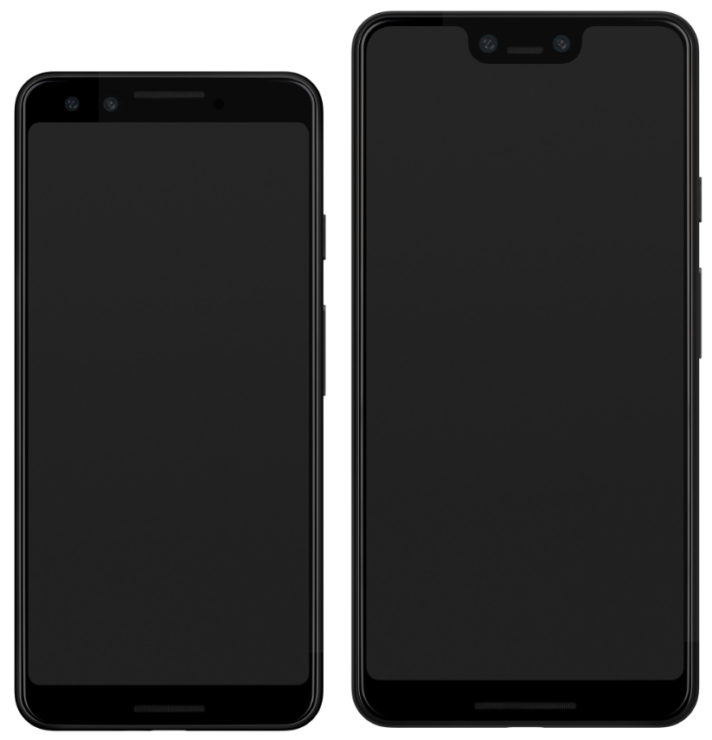 The upcoming Google Pixel 3 may be the company's worst kept secret yet. At this point, we know almost everything there is to know about the device thanks to a flood of leaks that have been popping up online. Now, we have a full 'review' of the device hosted on a Hong Kong-based site. Google Translate should help you out here but remember, if you expect it to provide accurate translations, you're going to have a poorly time. The review includes several pictures of the full retail box with the Pixel render on the front. Inside, you get a charger, USB-A adapter, headphone adapter, and USB-C earbuds and a rectangular object that people use for viewing cat videos on the internet. On the bright side, we get earphones. They've which have been disappearing at an increasing pace from smartphone boxes, and it's refreshing to see a pair inside the retail box.

The site even put together a full review of the phone. The review offers a few insights into the hardware. The 6.3-inch OLED is apparently 'good'. Personally, I was expecting something on the likes of 'appaling', so 'good' is a good start. There is even a side by side comparison with the iPhone XS Max and the author seems to be more impressed by the latter. It also mentions some trouble when using the phone in landscape mode, but I couldn't tell what it was exactly, given the nature of Google Translate.

As expected out of any review, there are a few low-light camera comparisons between the iPhone XS Max and Pixel 3 XL (top). The Pixel's images are close to real life with even exposure and low noise, according to the review. There isn't any additional info about the dual front-facing cameras. Overall the author doesn't seem to be too impressed with the Pixel 3 XL and was disappointed that the device still doesn't have dual-SIM support.

Maybe, just maybe the Pixel 3XL (and the non-XL variant) aren't the only phones Google is releasing later this week. What if Google has a Pixel 3 XS in store for us? Or the leaked device is merely a decoy made by the company to troll people who bought it. It's hard to tell at this point.