A new Ghostbusters movie is going to be released this Summer and Sony Pictures is going to push this movie in any way it can with a huge promotional campaign and dedicated merchandise. According to a report that has surfaced online a few hours ago, a full fledged game based on the series is also going to be released alongside the new movie. 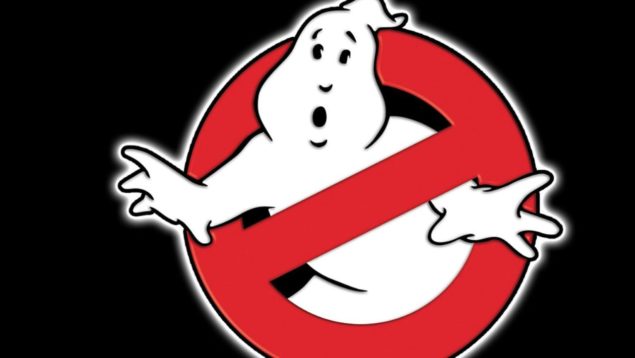 According to Retail Merchandiser, the Ghostbusters series is returning to video games this year. Not counting the Ghostbusters Lego Dimensions set, a new full-fledged Ghostbusters video game from Activision is going to be released on PlayStation 4 and Xbox One alongside the movie. No mention is made on who is the studio developing this title: Platinum Games already developed a few titles for Activision based on franchises such as The Legend Of Korra and Transformers so the team could be involved in the development of this new title. At the same time, the team is also developing another title for the publisher based on the Teenage Mutant Ninja Turtles franchise so we cannot know for sure until an official announcement comes in.

“Ghostbusters” is also returning to video games. Already, the “Ghostbusters” sets are on sale for “Lego Dimensions,” a toys-to-life game featuring the classic building blocks and a new full-fledged “Ghostbusters” video game from Activision will release alongside the movie on the Xbox One and PlayStation 4.

Plenty of Ghostbusters video games have been released in the past, ranging from arcade games to home consoles and mobile games. The latest full fledged home console game, Ghostbusters: The Video Game, has been released back in 2009 on PlayStation 3, Xbox 360, Wii, PlayStation 2, PSP, DS and PC, with a sequel getting released digitally on PlayStion 3, Xbox 360 and PC only a few years later.

Now that the existence of a new Ghostbusters game has been revealed, Activision will surely share more on it soon. We will let you know more about it as soon as possible so stay tuned for all the latest news.