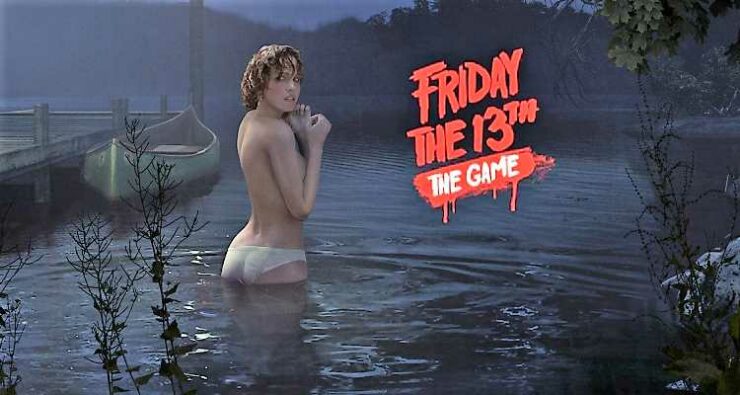 A few months after its debut, Friday the 13th: The Game is close to receiving its single player mode, something that players are looking forward to. However, if players expected a single player mode with proper structure and narrative, Gun Media ended this expectation as they have announced that this mode will have no story.

Through a recent update on the official site of Friday the 13th: The Game, Gun Media announced that the single player mode will arrive soon but it will not have any type of actual story or narrative that guides the player within the game.

According to Gun Media, instead of integrating a story to the title of Jason Voorhees, they opted for a Hitman-like challenge system where you will have specific objectives that you will have to eliminate in a certain way, at a certain time or with a particular weapon.

We’ve received some messages from fans thinking that some aspect of our singleplayer was story driven. Sorry to let you down, but it is not. The F13 films weren’t really known for their narrative. Sure, there’s a story in the films, but again, not the focal point per se.

This decision is justified, according to the development team, because according to their idea the narrative and the story were not an important part of the films of Friday the 13th, something that was not modified for the game either.

Finally, Gun Media informed that soon it will soon release an offline component where players can play with Jason Voorhees whenever they want because the characters will be controlled by artificial intelligence; this mode will also serve as training for the true online experience of Friday the 13th: The Game.

Recently, Gun Media has released a new Friday the 13th update for all platforms which also increases Texture Resolution on Xbox One. Friday the 13th: The Game is available on PS4, Xbox One, and PC.