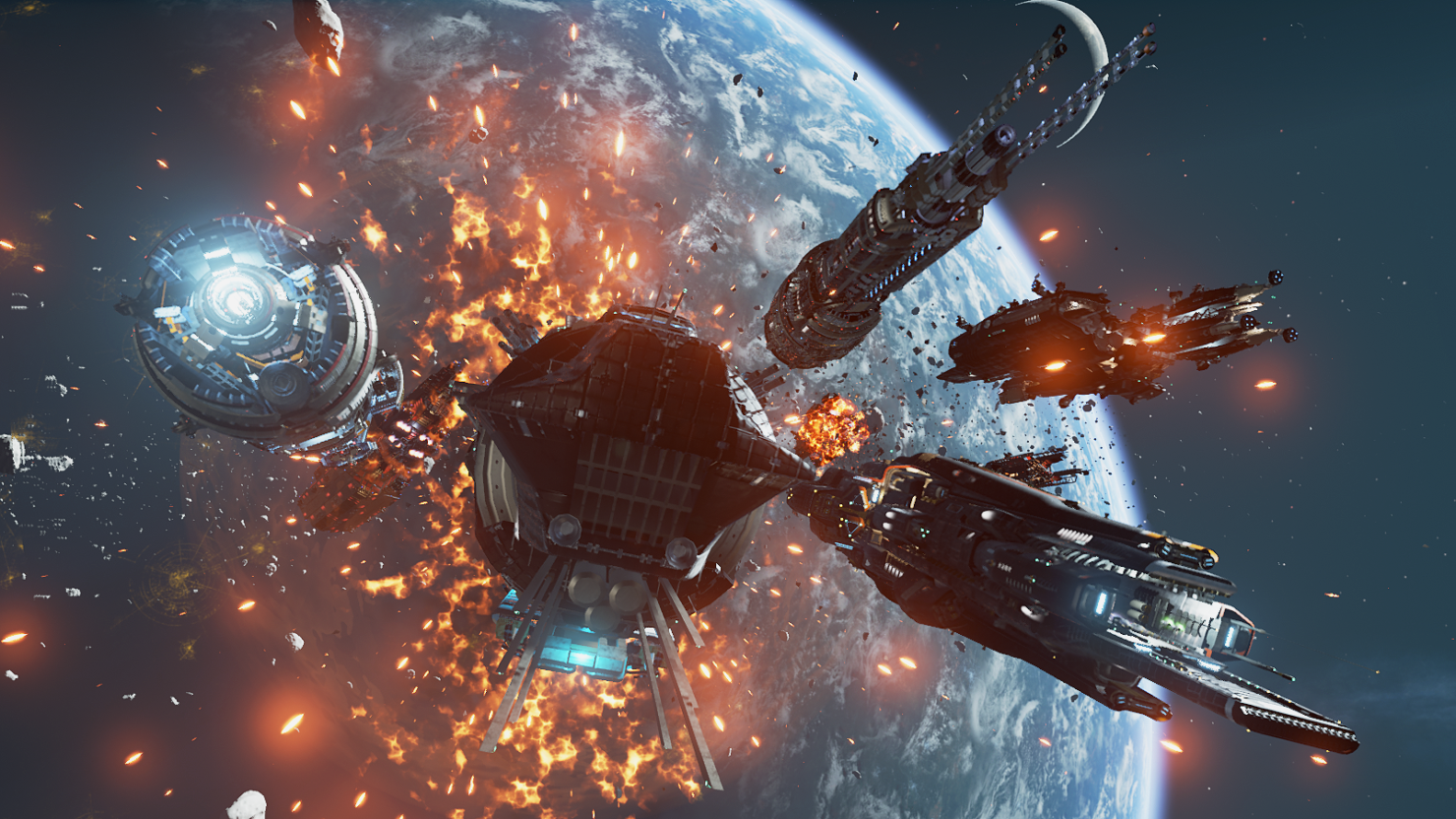 Turns out space isn't so lonely after all. Edge Case Games announced that their giant space MOBA, Fractured Space, just hit over one million players. In celebration of this milestone, Edge Case dropped the massive Phase 1.5 update along with a creepy new crew member.

First off, there's a new crew member, repair specialist Ridley J. Fincher, who's free to recruit for anyone who logs in from now until November 3rd. Don't be freaked out that he's a skeleton, I'm sure he's still good at his job. There's even a new support ship called the Zarek Centurion and the update allows the Frontline mode to be played solo and co-op as well as multiplayer.

Here's a list of the major gameplay updates from the Phase 1.5 update:

Fractured Space pits two teams of five gigantic capital ships against each other in MOBA-style combat as players work together to destroy the enemy’s team base. It's available now for free on PC (Steam), and the developer promised many more features coming soon such as ranked play.