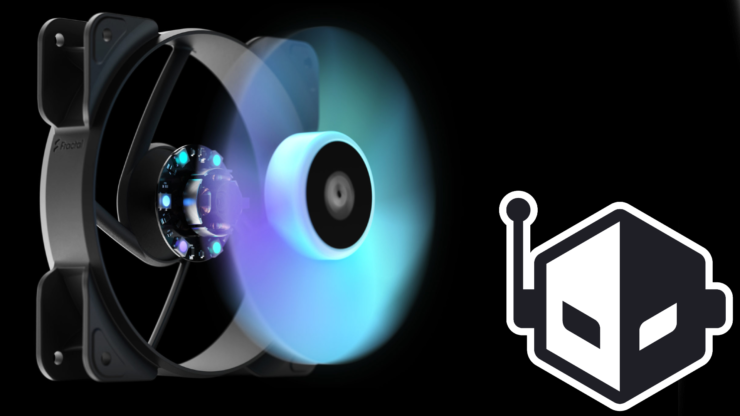 Fractal Design has announced a new fan series, called the Aspect Fan series, which has been created using the core functionality from favorites like its Dynamic and Prisma fan series while offering a different aesthetic and unique performance. Fractal design currently has twelve different models offered in the Aspect fan series, ranging in size from 120mm up to 140mm, and the option to choose a model that features RGB or doesn't feature any RGB lighting.

Fractal Design has announced its latest fan series called the Aspect, which features a unique combination of performance and aesthetics 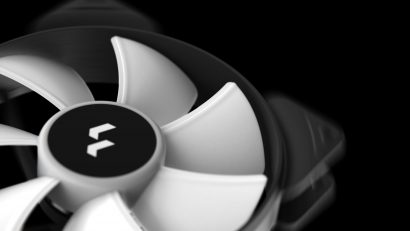 The Trip Wire technology introduces a micro-turbulent layer for enhanced blad efficiency, and this technology is commonly found in airplane wing design. This technology allows for both maximum airflow and a maximum noise level for each fan, with the 140mm fans featuring a higher maximum noise when compared to the 120 mm fans.

The PWM fans offer a speed range making them ideal for cooling a radiator or to act as a PC case fan, as the variable speed ensures that the fan will remain quiet under lighter workloads and will only ramp up in speed when the temperature rises. 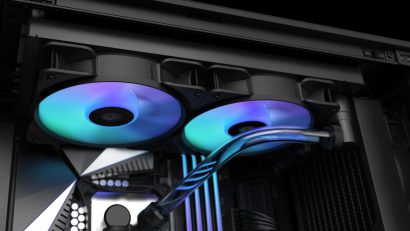