With Apple's manufacturing partners in the East expanding their scale of operations, things have started to head in a nice direction in the mobile world. Things have started to quiet down on the rumor/leak front right now, with no major gadget launches expected in the next month or so. Today, the High Court of China's Henan province has upheld its earlier verdict against ex Foxconn employees who used Apple's internal data to unlock US bound iPhones and made 300 million Chinese Yuan ($46 million) in the process. 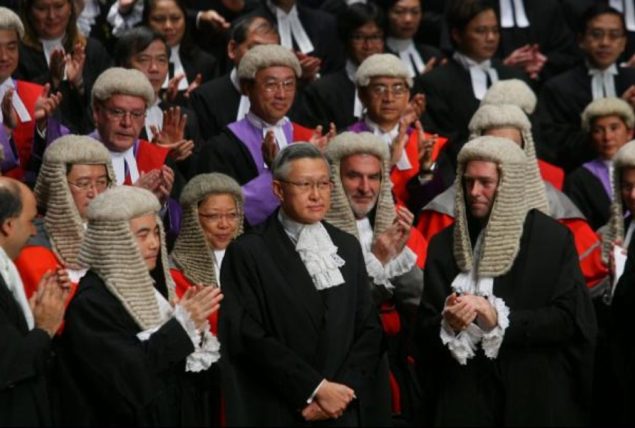 The defendants, who worked with Foxconn on Apple's iPhone back in 2012, used their close proximity to the company's internal server systems to find out ways to unlock the iPhone. While jailbreak updates and tweaks have started to decrease recently as Apple's begun to tighten its security measures, a couple of years back it wasn't very difficult to unlock an iPhone and bypass the carrier restrictions in place if you had purchased the device on contract.

While such infringements are punished quite heavily in the Western world, when it comes to China, the country's legal system has yet to adjust in regards to punitive damages and copyright infringement.  In that regard, the Henan provincial court's decision today comes as a part of top ten intellectual property protection cases in the province, showing that things are heading in the right direction.

As Apple and other Western tech companies increase their influence in the country, particularly to target its large population, such changes should expected take a natural course over the coming years. 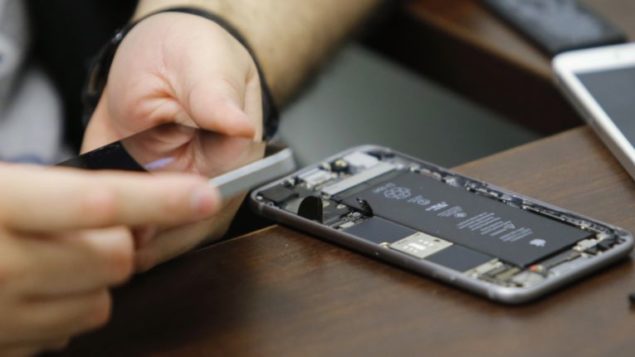 The defendants in the case have been handed sentences ranging from two to five years and fines totaling 4.41 million Yuan. Today's decision upholds the court's earlier decision which convicted the defendants of copyright infringements, as China starts to develop concrete definitions for computer system breaches and the subsequent loss of corporate data. An additional issue in this hearing was the lack of a similar precedent, which coupled with a lack of clarity in overall Chinese laws has resulted in it being  the first of its kind.

We're sure that both Apple and Foxconn have taken steps to make sure that a similar breach does not occur in the future and today's ruling goes to show how slow the legal system can be sometimes. Thoughts? Let us know what you think in the comments section below and stay tuned for the latest.