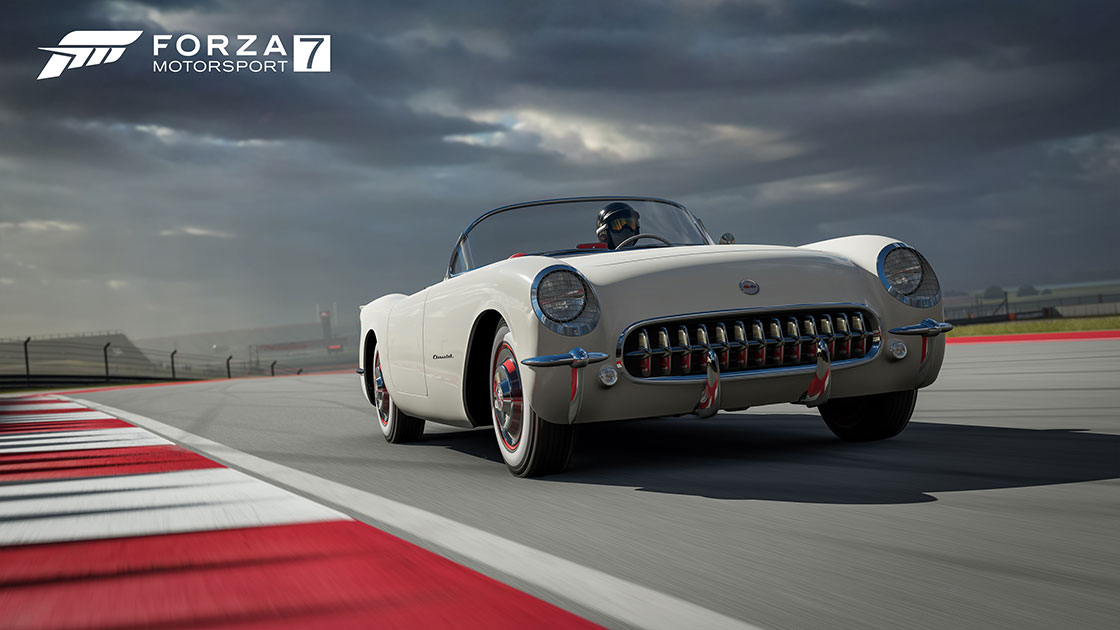 The second batch of Forza Motorsport 7 cars has been unveiled by developer Turn 10 Studios, which includes pre-war and post-war cars.

The developer unveiled the car list on its official website as part of their second week of car reveals. Cars include the 1950 Alfa Romeo 158, 1953 Chevrolet Corvette, and the 1967 Volkswagen Karmann Ghia, which marks the return of Volkswagen to the Forza series. “Although it’s true enough that it was never a powerful sports car, in the looks department the Karmann Ghia has character and style in spades”, reads Turn 10’s website regarding the Karmann Ghia. “Automotive historian Jan Norbye called out its stylistic similarities to the Alfa Romeo 2500 S and the Lancia Aurelia. Those styling cues are no doubt Italian, as the Karmann Ghia was designed by Ghia, a prestigious Italian design firm. Karmann coachworks was under orders to design a sports car to build over the VW chassis. After several of their proposals were rejected, Karmann reached out to Ghia, who delivered a prototype that perfectly hit the mark. The car has seen more than 20 years of production and the only cosmetic changes were larger bumpers and head and taillights.”

You can check out the entire list of “Vintage” cars below:

The above mentioned cars are part of Forza 7’s 700+ car list. Forza Motorsport 7 is slated for a release on October 3 for Xbox One, Xbox One X, and Windows 10 PC.