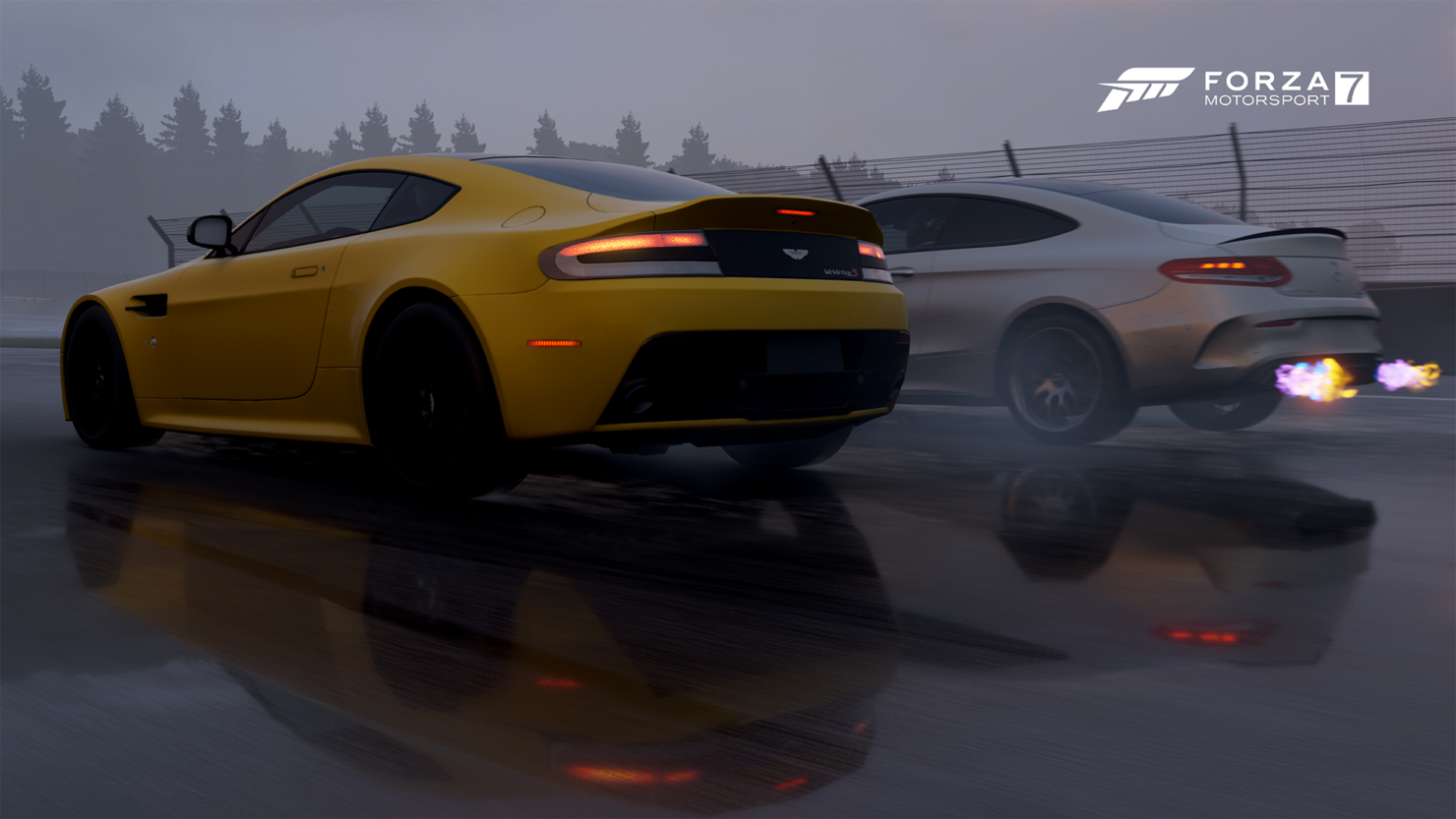 Forza Motorsport 7 is out now on Windows 10 and Xbox One, though only if you've purchased the Ultimate Edition; everyone else will have access to the game starting tomorrow.

That means early owners have begun sharing lots of screenshots showcasing the game's tracks and cars. For example, NeoGAF user kostacurtas already posted several Forza Motorsport 7 uncompressed screenshots grabbed at 8K resolution and then downsampled to 1080P. Needless to say, they were taken from the PC version of the game and they look stunning.

It's likely that the game isn't playable at smooth frame rates when running at 8K resolution, though, so this is just for those interested in snapshots and the like.

It is unclear whether Turn 10 already managed to resolve the stuttering issues we had noticed in the demo. The developers are being heavily criticized within the community because of issues such as the loot box system and the VIP membership, which was silently changed to a consumable limited to 25 users from the permanent boost it granted in previous Forza Motorsport games.

Microsoft has since updated the VIP membership's description in the Store, but early customers were still caught unaware by this sudden change and have vented all their frustration on the official forums and beyond.

In any case, Chris will delve on all these topics in his Forza Motorsport 7 review, due to be published soon. Stay tuned.