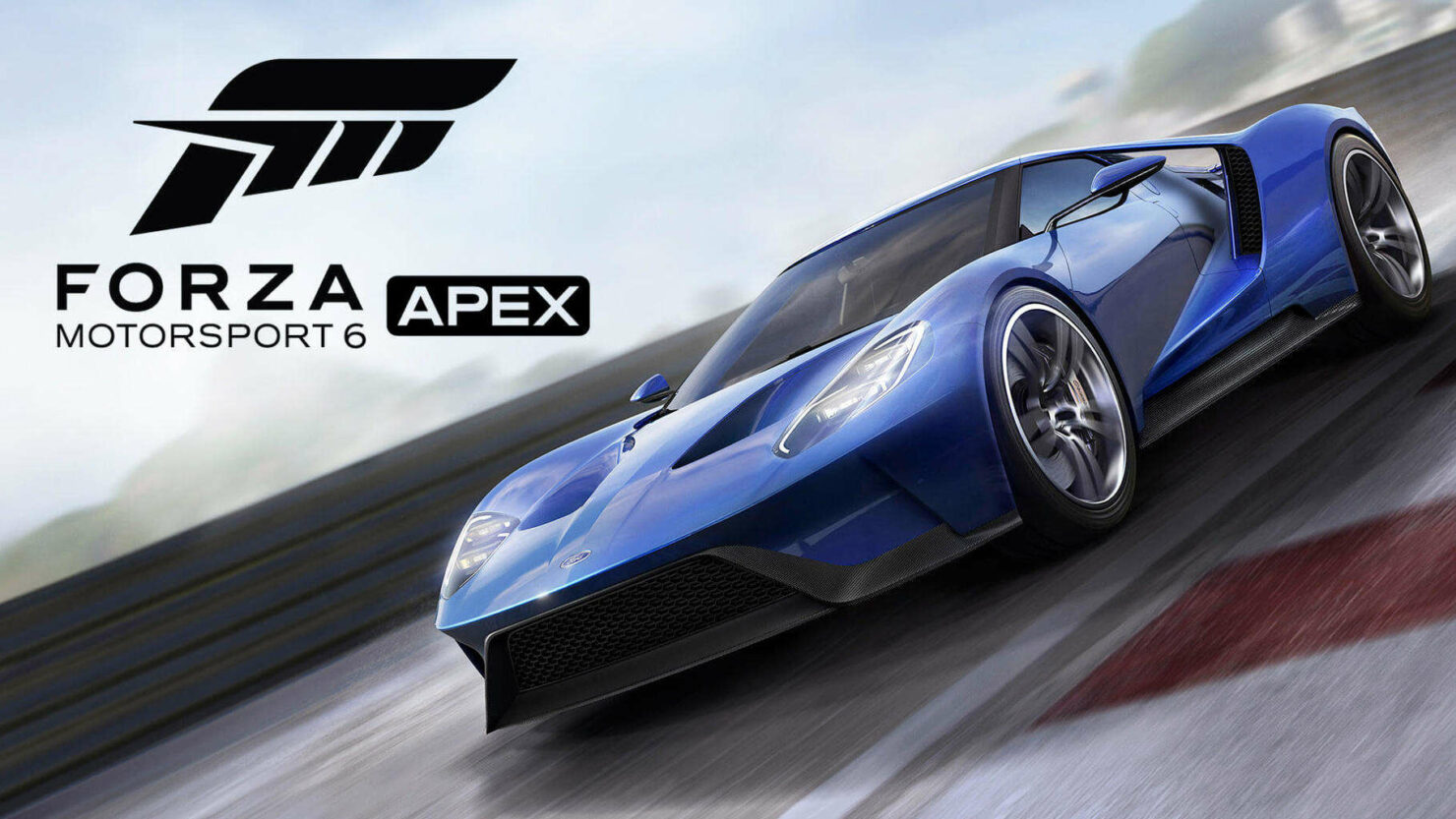 Microsoft has just announced that Forza Motorsport 6: Apex for Windows 10 has come out of beta, and will be available as a full-fledged title on the Windows store today with wheel support.

We’ve reached an important milestone in the development of Forza Motorsport 6: Apex – as of today, we’re lifting the “beta” tag and releasing Apex as a full-fledged (and still free!) product on the Windows 10 Store. As we exit the beta period of Forza Motorsport 6: Apex development, it’s also time to update players about an issue that many of you have been talking about since the announcement of the game: wheel support.

The following wheels are supported as of today, and Microsoft is looking into adding support for additional wheels later on.

For Motorsport 6: Apex for Windows PC was announced by Microsoft earlier this year. "Apex combines the power and performance of DirectX 12 with Turn 10’s racing expertise, our proprietary ForzaTech™ engine, and Forza’s legacy of stellar content. Most importantly, Forza Motorsport 6: Apex is our way to introduce Forza’s award-winning gameplay to a new audience on Windows 10 and invite a new group of gamers to develop a passion for cars and racing", said Ekberg back in April of this year.

For more info, check out the official blog post on the Xbox Wire blog.