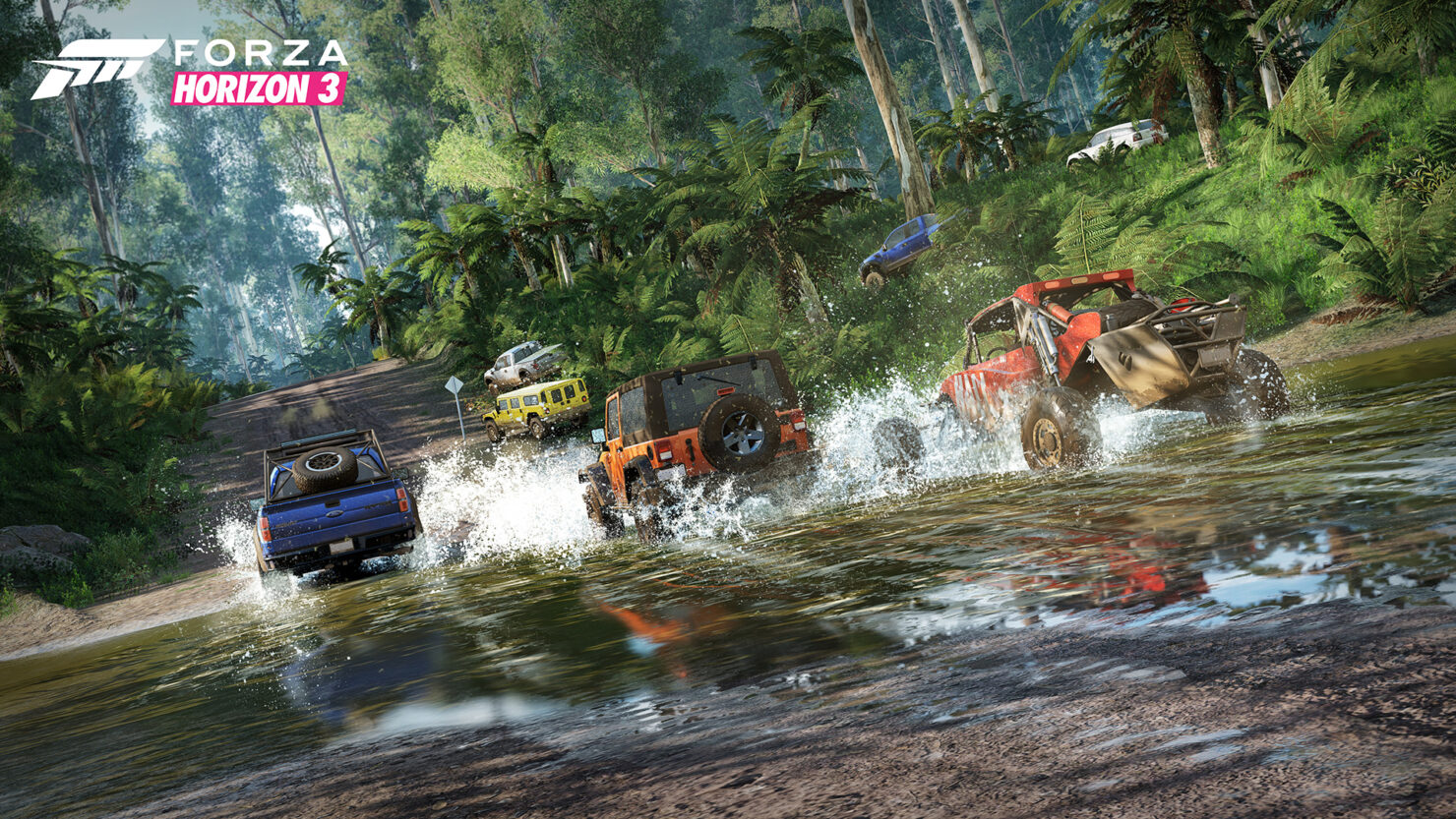 Yesterday, Playground Games released a new update for Forza Horizon 3 on PC and Xbox One, introducing fixes for the stuttering issues that plagued the PC version of the game, among other things. The issues, sadly, are far from being completely fixed, as confirmed by numerous online reports, but it seems like things might have improved for some.

In the past few hours, a couple of Forza Horizon 3 post-patch videos have emerged online, showing the game's performance on the current version. You can check out both videos right below.

While some have managed to get some improvements out of the new patch, many Forza Horizon 3 PC players are experiencing even worse performance than before. An official fix has yet to be released, but NeoGAF user KingpinZero detailed a workaround which seems to work for some.

After a bit of tests i've found a way to fix completely the issues i had, at least on my system.

DISCLAIMER: my game was running decently prior the patch, but after it the stuttering/hitching became worse and fps tanked.

This is what i did.

Requisites: Boot the game with your previous settings, in my case all ultra / 60fps / vsync (no framesmoothing) / 8xMsaa / Dynamic off. Also i have CPU0 disabled and Low Priority (probably not needed). I'M NOT USING ANY DRIVER RELATED SETTING. I've excluded the game path folder from Windows Defender real time scanner (don't know if this helps as well).

1 - Roam around and check if it stutters much more badly than before
2 - Go into video settings, Turn off FXAA, MSAA, set Shadows to Low, World cars detail to Low
3 - Save and let the game "apply" the MSAA settings
4 - Check if stutters/hitching/fps problems gone away
5 - If they did, go back to video settings, turn on FXAA and MSAA (set it to 4x)
6 - Go back in the game and check if performance is still without stutters and fps drops
7 - If it is, go into video settings again, put world cars details to ultra, BUT put shadows to HIGH
8 - Go back in the game and enjoy the smooth experience!

With this i had literally 3 hours of gaming without flaws, stutters and hitching. Actually i feel that the patch raised my FPS quite a bit.
Bear in mind that previously, prior this patch, changing shadows quality didn't alleviate the problems everyone has.

TL;DR: set the game in ultra, roam around and check if it stutters. Go into video options, lower shadows to "low", world car details to "low", disable FXAA and MSAA. Go back in game and let it "apply" the msaa settings. Hitching/Stuttering/Framedrops should be solved. Go back in video settings, put world car details to "ultra" and shadows to "high", re-enable FXAA and set MSAA to 4x. Done.

Forza Horizon 3 is now available on PC and Xbox One in all regions.