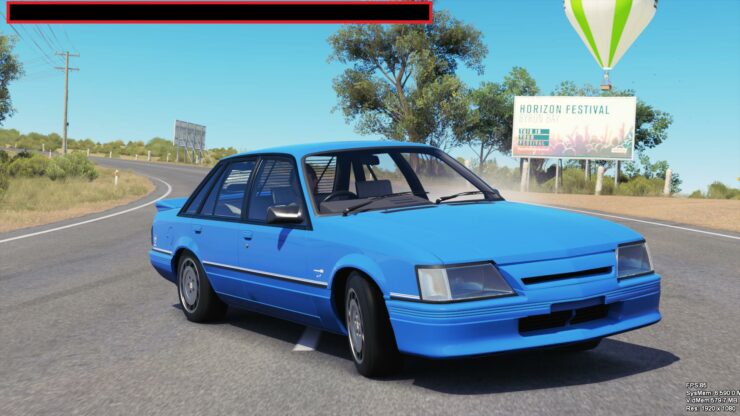 Forza Horizon 3, the racing game released a few weeks back on PC and Xbox One, recently received a rather big update which introduced support for the Rockstar Car Pack . This new update was actually an unencrypted developer build, which included yet to be released new cars. Another update has later been released, but some managed to get a good look at the upcoming cars.

Reddit user TheAdmiester shared a few hours ago some screenshots of the new Forza Horizon 3 cars. Screenshots also include in-game screens, and you can check everything out right below.

The new year has arrived and Forza is celebrating 2017 in the best way we know – with amazing cars ready to hit the open roads! Whether you’re cruising the wine country of Yarra Valley or tackling the most extreme elevations of Blizzard Mountain, the Forza Horizon 3 Rockstar Car Pack features seven cars that will kick your year off to a high-speed start. This pack features everything from classic Japanese power to a Ford trophy truck that’s ready to conquer anything Australia can throw at it. Then there’s the awesome BMW i8, making its production car videogame debut here in Forza Horizon 3. And that’s just the start of this incredible pack.

Forza Horizon 3 is now available in all regions on PC and PlayStation 4.