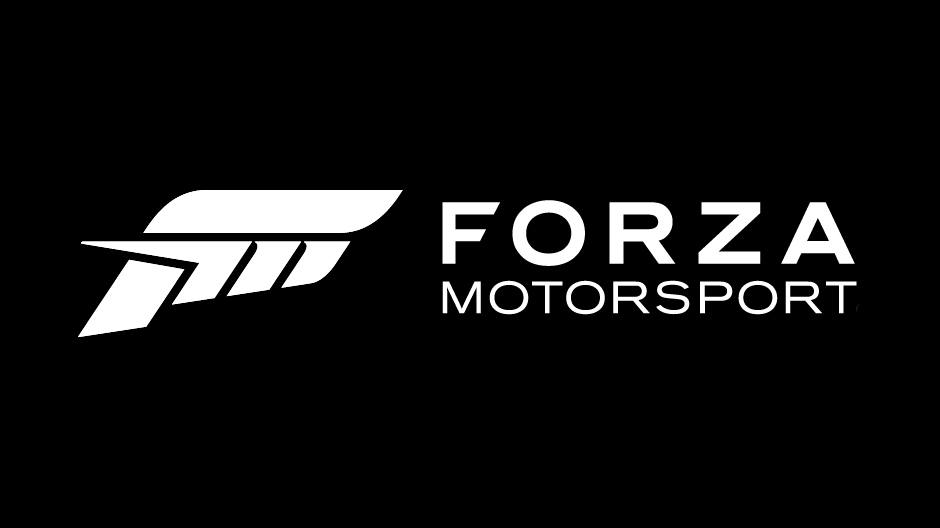 In other video game speedy race car news, Forza Horizon 3 closed out the year by selling-through 2.5 million units according to The NPD Group. Alan Hartman over at Turn 10 Studios also stated that the online racing community for the franchise has also 'expanded significantly' with over three million players logging on each month to compete in the Forza Racing Championship, their esports league that anyone of any skill level that can participate in.

As of December, more than 14 million unique players were involved in the Forza community on Xbox One and Windows 10.

This announcement comes after the news of FH3 developer, Playground Games, opening a second studio to work on a brand-new game, whit the main studio continuing working on the Forza Horizon games.

Phil Spencer, head of Xbox, shared his thoughts of the success of the series:

Since the beginning, Forza has combined stunning graphics, racing’s leading simulation engine, and an emphasis on fun and accessibility. With the Forza series, Turn 10 Studios has built the world’s largest racing community. We couldn’t be more proud of their success.

Forza Horizon 3 is out now Windows 10 and Xbox One. Here are our thoughts of the impressive open-world racer: