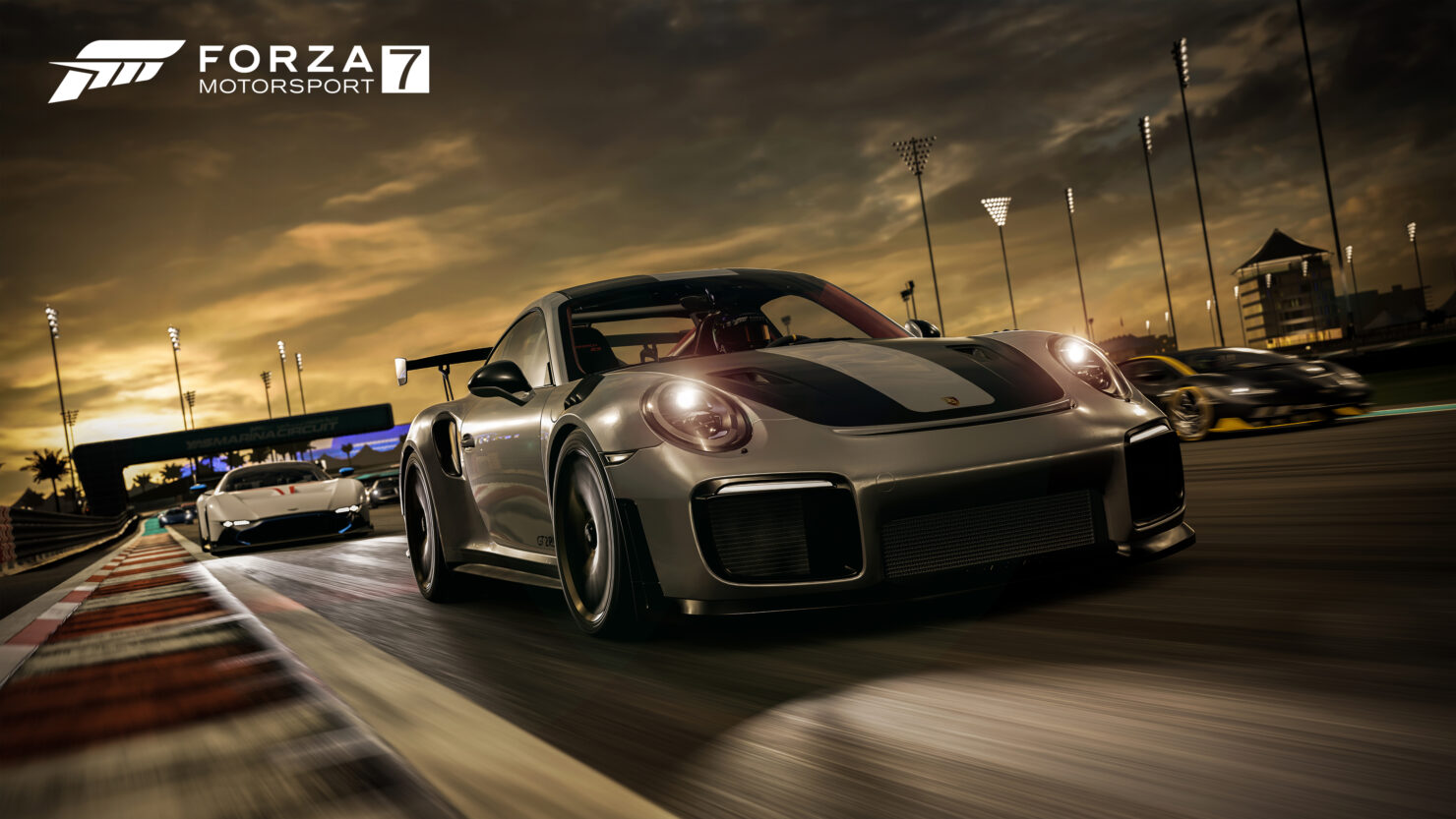 Forza 7 is now just a month and a half away from being released. It will be the first game in the main Forza Motorsport franchise to launch on PC, after the free Forza 6 Apex and Forza Horizon 3.

The game is playable at Gamescom 2017 and German YouTuber Gronkh captured twenty-two minutes of gameplay footage at 4K resolution and 60fps, running on Xbox One X. As you can see for yourself, the game looks fantastic and that's even with YouTube's compression and the lack of High Dynamic Range (which will be available on Xbox One S, Xbox One X and Windows 10 PC provided you have a compatible display).

We've recently talked about the audiovisual enhancements planned by Turn 10 for Forza 7, which include:

The developers have also recently revealed what kind of resolution and frame rate you can expect with the system requirements on PC. You can find them below.

It will also support multiple monitors, 21:9 displays, a built-in benchmark mode and over 30 devices between gamepads and racing wheels. Forza Motorsport 7 is coming out on October 3rd with full cross-play and cross-buy functionality; stay tuned for more coverage ahead of launch.