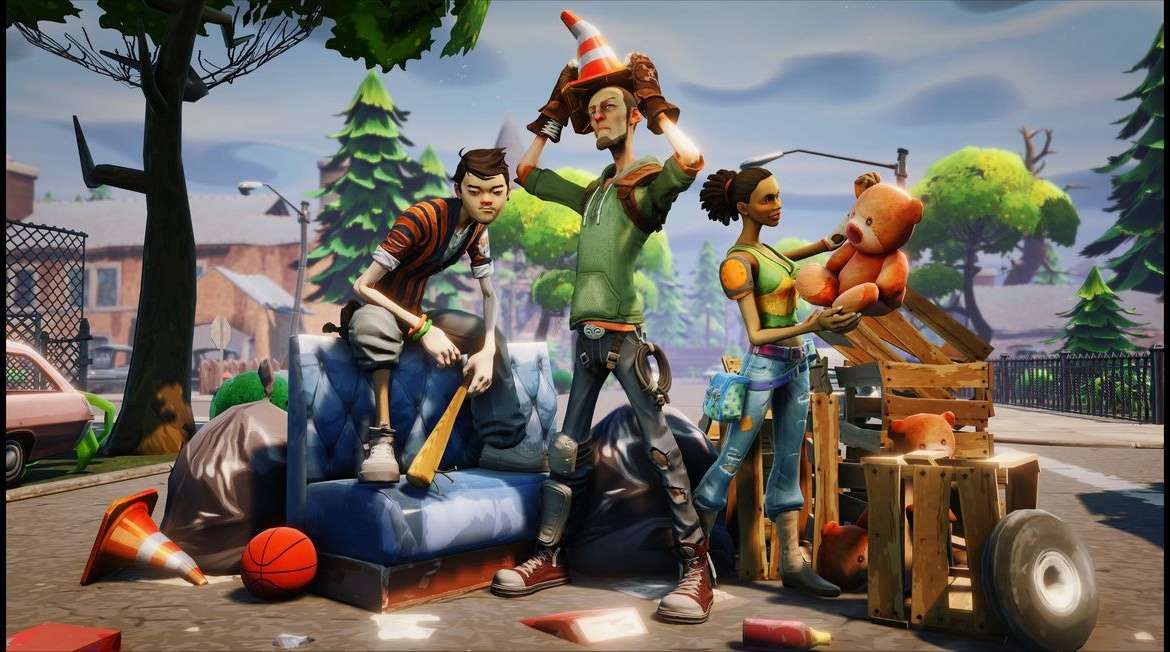 We are a little away from the launch of Fortnite, the new title from Epic Games that mixes elements of sandbox, construction and survival in an environment in which you will have to team with other players to prepare during the day a fortress that will withstand the onslaught of monsters which will appear at sunset and whose sole aim is to destroy you and your companions.

Recently, Zak Phelps, producer of the game, talked to GamingBolt about what we can expect in graphic performance.

In an interview by GamingBolt with Zak Phelps, producer of Fortnite, talked on the subject regarding its graphic performance on PC, Xbox One X, and PS4 Pro.

In that sense, the creative producer revealed that, as expected, the graphic performance of Fortnite on PC will depend on the capabilities of the hardware of the user, but with regard to PS4 Pro and Xbox One X, he revealed the following: "Resolution and frame rate is all dependent on your PC and what you can run. PS4 Pro, Xbox X, it’s going to look really good in 4K. We’re going to allow the resolutions that we can support and frame rate at 30 frames per second".

Zak Phelps was also asked about a hypothetical version of Fortnite for the new Nintendo console, but at the moment the team has no plans to bring the game to Switch. He agreed, however, that developing a Fortnite version for Switch would be great: "That’s a great question. That would be amazing, right? Nothing on that officially," Phelps said.

Fortnite will debut in Early Access on July 25 for PlayStation 4, Xbox One and PC. In 2018 the new title from Epic Games will be available for free.