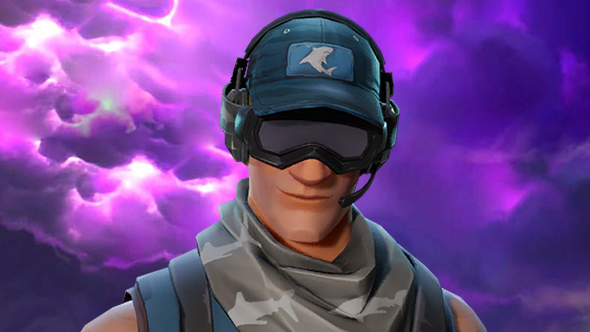 The popular headset manufacturer talked about the Battle-Royale format during its most recent financial earnings call with investors following significantly increased headset sales and attach rates.

“These games are brought new players in the gaming, spanning genders and a broad range of ages”, Turtle Beach CEO Juergen Stark said. “They are driving users on traditional platforms like Xbox, PlayStation and PC, but also on newer platforms for the genre like mobile.”

The CEO continued, “Both games released last year and have really taken off on consoles in 2018. Headsets make these games more immersive and provide an advantage in hearing audio cues, which can help players, survive and facilitate team play. So as the games have attracted millions of gamers, headset sales have increased significantly as we've discussed.”

According to Stark, the Battle Royale format has a lasting appeal due to its style of play and it won’t be short-lived.

“We expect the Battle Royale format to have lasting appeal and not be a short-lived phenomena due to the style of the games and the addition of new participants into gaming”, he told investors. “As the base on gaming headsets users goes up, we expect replacements and upgrades will too. We also expect more publishers, who will develop games with the Battle Royale format this year.”

PUBG and Fortnite were released last year and both have broken sales- and concurrent player records.

Do you agree with Turtle Beach on this matter? How long do you expect the Battle-Royale format to remain popular? Hit the comments below.