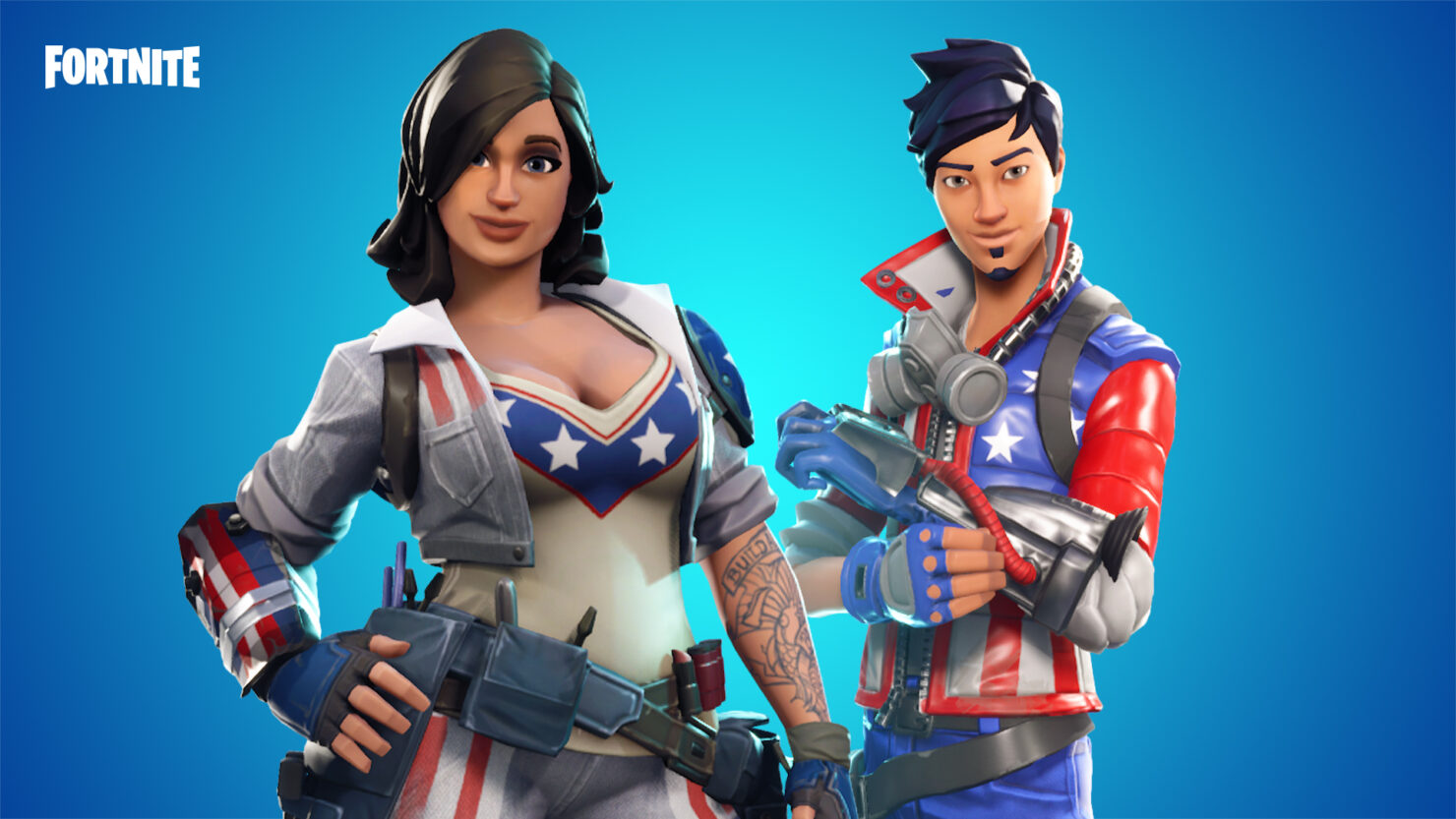 Epic Games has released Fortnite patch 4.5 across all platforms which adds new content to the shooter, including Stars and Stripes heroes, the all-new Drum Gun, and more.

"Topple your rivals with the latest weapon to drop into Battle Royale, the Drum Gun", Epic writes on its blog. "Need to clear the room? Throw a stink bomb, now in Save the World. A firework show on the go, find the Freedom’s Herald Pistol in Save the World now."

We've included the full release notes for the 4.5 content update below:

Drum Gun (Battle Royale)
The stopping power of a rifle and the fire rate of an SMG. Find the new Drum Gun in-game now.

Fortnite is available now for PC, PlayStation 4, Xbox One, Nintendo Switch and iOS.