Foc.us Headset will Let You Safely Overclock Your Brain for $249

Foc.us is a one of its kind device. At the risk of sounding like one of the scam advertisements I will say this. Have you grown tired of overclocking your PC Parts with no improvement in your gaming performance? perhaps you are over clocking the wrong part; how about you overclock your brain for a change? That’s right, introducing Foc.us the first device that can truly and safely over clock your brain, and more importantly the first device to pass FCC Safety Standards. 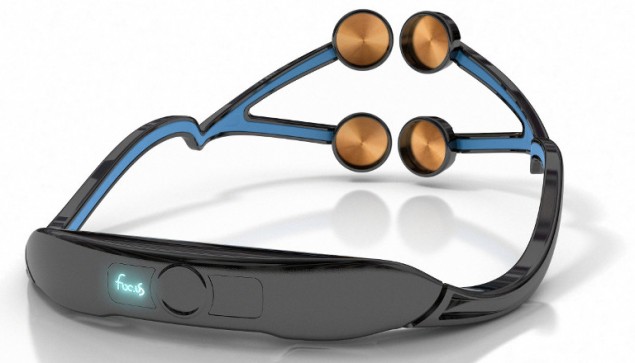 How Foc.us Overclocks Your Brain.

The concept behind Foc.us is very simple and is quite possibly one of the reasons it actually works. Foc.us is basically a Transcranial Direct Current Simulator (tDCS). It works by firing minute amount of DC current directly into your prefrontal cortex, exciting your neurons and making them fire at a greatly increased pace. Your neurons work by using spikes of electricity so you can compare the Foc.us headset's working to providing a CPU with more voltage for higher clock speeds. 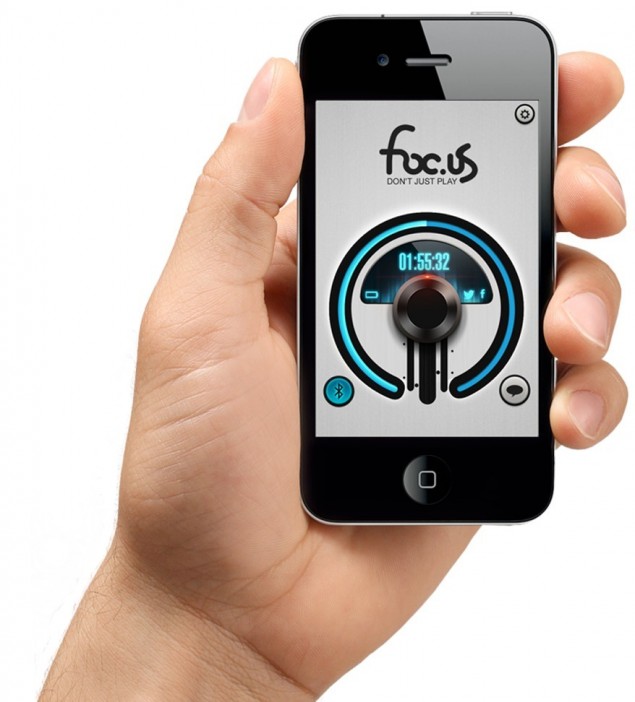 The Headset goes on your head and it can be controlled in two ways. One is manual and gives only a crude control over the Foc.us Headset; by using the buttons on the Foc.us headset themselves. The other gives far greater control over the brain overclocking device and works via an iPhone app (so far Android users are out of luck) provided by Foc.us.

So Apparently to truly enjoy the full extent of Foc.us you need to be an iPhone owner. Foc.us states that as soon as Android has the Bluetooth 4.0 API they will ship an Android App too. So Android users should wait a generation or two.

What exactly will Foc.us improve by Overclocking your Brain?

A tDCS head set will theoretically improve not only your gaming ability but aspects of your every day life as well. It will improve your reaction speed, your logical ability, your perception and your ability to learn. Basically just about everything you associate with your Brain. 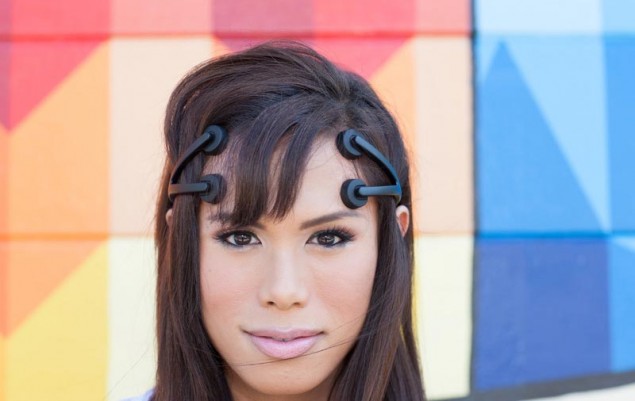 During the tests conducted by Foc.us a group of people were first given a very difficult puzzle to solve. Not one of them was able to do it. Then they introduced the Foc.us tDCS headset and viola more than 40% of the subjects were able to quickly and easily solve the puzzle. Similarly There is documented evidence of tDCS headset improving Gaming ability (analytical and reaction time) by orders of magnitude.

Isn’t Over clocking my Brain with Foc.us Dangerous?

Foc.us not only got FCC Approval but also passed CE Safety standards EN60601-2-10: 2001 and EN60601-1: 2006. So so far all the tests conducted with Foc.us were positive and not the slightest injury was even hinted at. Still all these results are short-term and there could be long-term affects though it is highly unlikely. If you are skeptical you could wait for the Second or Third generation of tDCS headsets and then buy them. 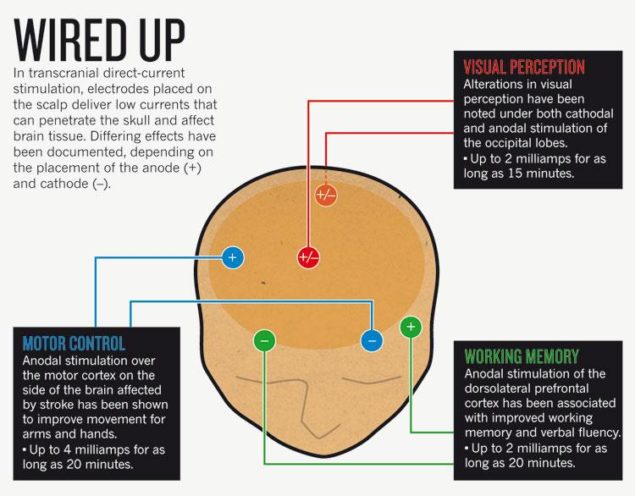 Want to overclock your brain? Head over here to buy the Foc.us headset.