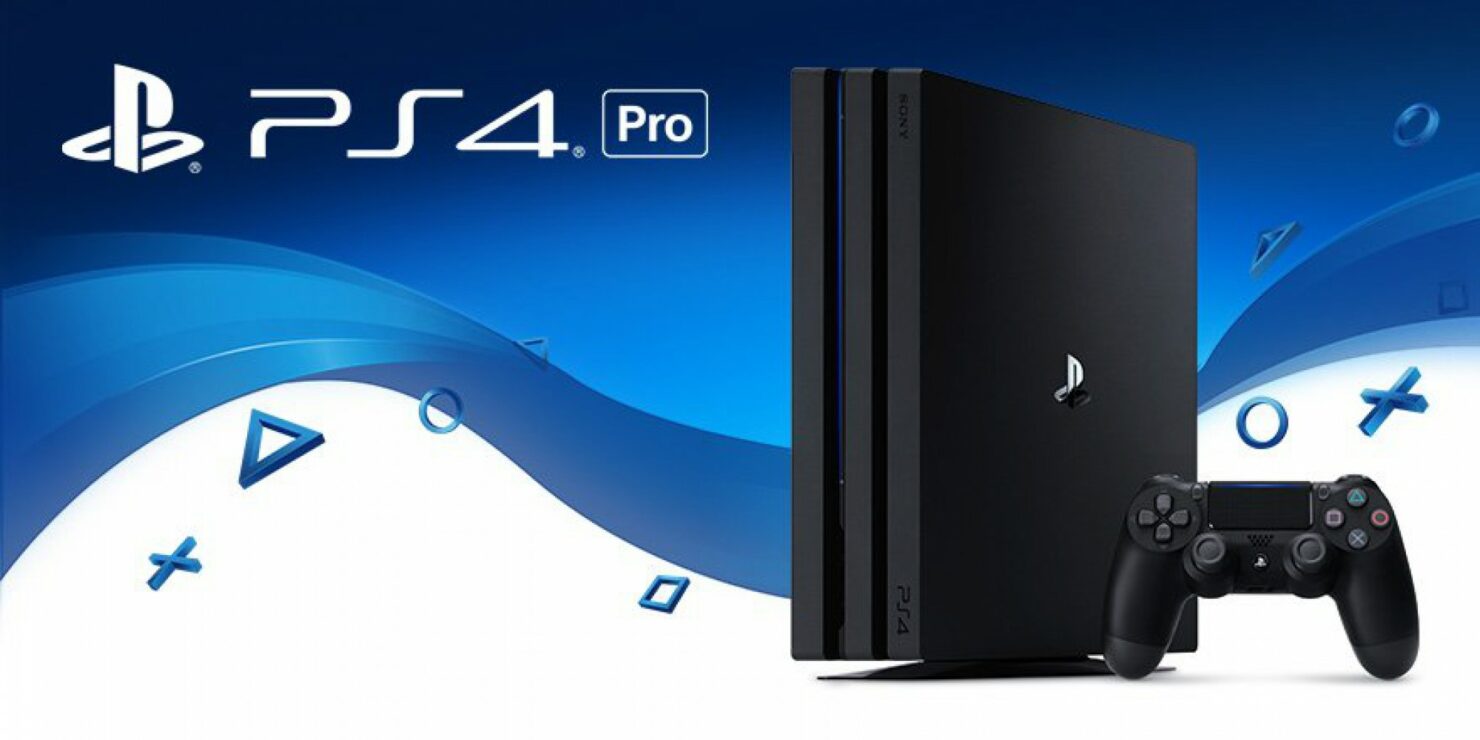 Shadow Warrior 2 launched on PC in October to great critical acclaim. Polish studio Flying Wild Hog is now working to port the game to PlayStation 4 and Xbox One, with yesterday's latest update pointing to an April/May release of the fast-paced first-person shooter on consoles.

Ahead of the debut on these platforms, we reached out to Flying Wild Hog for a quick Q&A. Here's a preview focused on technical information, answered by Tadeusz Zielinski.

What do you think of Sony's PlayStation 4 Pro in terms of performance? Is it powerful enough to deliver 4K gaming?

PS4Pro is a great upgrade over base PS4. the CPU didn't get a big upgrade, but GPU is a beast. It also has some interesting hardware features, which help with achieving 4K resolution without resorting to brute force.

PS4 Pro's architect Mark Cerny said that the console introduces the ability to perform two 16-bit operations at the same time, instead of one 32-bit operation. He suggested that this has the potential to "radically increase the performance of games" - do you agree with this assessment?

Yes. Half precision (16 bit) instructions are a great feature. They were used some time ago in Geforce FX, but didn't manage to gain popularity and were dropped. It's a pity, because most operations don't need full float (32 bit) precision and it's a waste to use full float precision for them. With half precision instructions we could gain much better performance without sacrificing image quality.

Will Shadow Warrior 2 support PS4 Pro at launch and if so, which enhancements are you preparing?

Yes it will support PS4Pro, but there are no specific enhancements planned for the release.

Shadow Warrior 2 was the first PC game to support HDR. Can we expect both PlayStation 4 and Xbox One S ports to feature HDR?

Most likely we won't support HDR on PS4 and XBox One S due to time constraints.

Check back soon for the full interview with Flying Wild HOg's Tadeusz Zielinski.