Is Siri not working on your iPhone or iPad? Here's how you can fix Siri issues once and for all by going through a few common routines.

Though Siri might be useful in many ways, but the moment Apple's virtual assistant goes missing, things can go south in a matter of minutes. When that does happen, there are several routes we can take to get things up and running again. In today's guide, we will walk you through the process on how to fix Siri issues, if you are having any, on your iPhone and iPad.

Turn Siri Off Then Back On Again 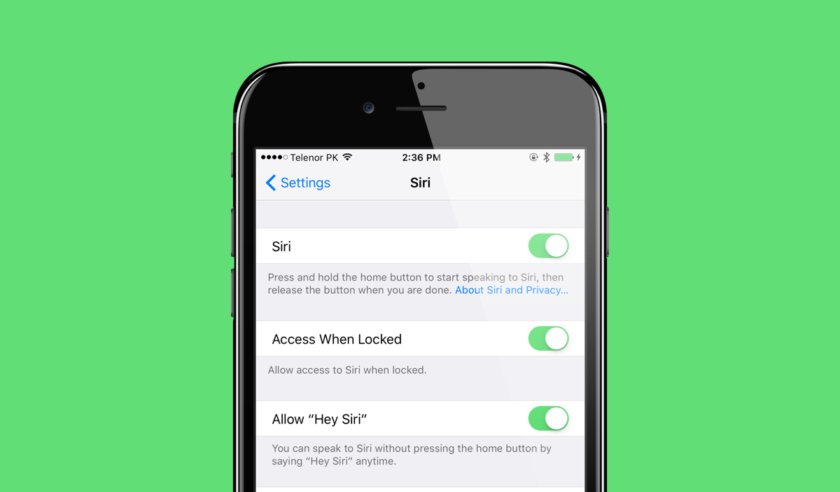 This is the most obvious thing to do really. Head over to Settings > Siri and turn Siri OFF using the switch at the top. After a seconds, turn it back ON. Siri should work just fine now.

Performing a hard reset helps in certain cases as it loads up everything on your device in a fresh manner. Besides, you don't lose anything either. In order to hard reset an iPhone 7 or iPhone 7 Plus follow the guide posted here. Users with other devices can follow the guide outlined here.

Siri Not Working on a Cellular Network? 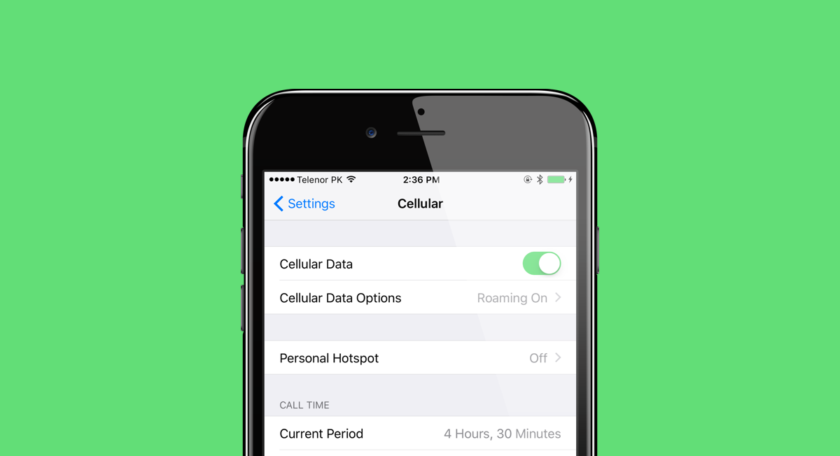 First and foremost make sure you have cellular data turned on. Head over to Settings > Cellular and move the Cellular Data toggle switch to the ON position. If nothing happens still, then make sure you have proper coverage as well as data allowance. Siri requires a proper working data connection without which it will simply not move a muscle.

Siri Not Working Over WiFi?

There's a chance Siri might not work for you on certain WiFi networks. If that is the case, then a simple change of DNS can do the trick for you. In order to do that, follow the guide posted here.

If that's the case then make sure your device supports this feature first. Then head over to Settings > Siri and enable the Allow "Hey Siri" option. If you do not see this toggle switch when your device is not connected to a power outlet, then it means your iPhone or iPad doesn't support Hey Siri.

Wait it Out a Little

Siri is after all, software. There are chances the servers handling the requests at the backend are not working properly. Just wait it out for a few minutes until things are back to normal.

If All Else Fails Do a Clean Restore

There is a chance you have managed to run into a concrete wall and can't fix the issue at all. In that case, a clean restore using iTunes is the way to go. But before you do anything at all, just make sure you have backed up everything to either iTunes or iCloud. Once done, follow the guide posted below on how to clean install iOS 10.