The release of any new game always brings with it a lot of excitement among the fans that have been graciously waiting for it to come out. Unfortunately that means that there are sometimes issues that arise that were never seen during testing, too. It just happens and is a part of development of any kind of software. 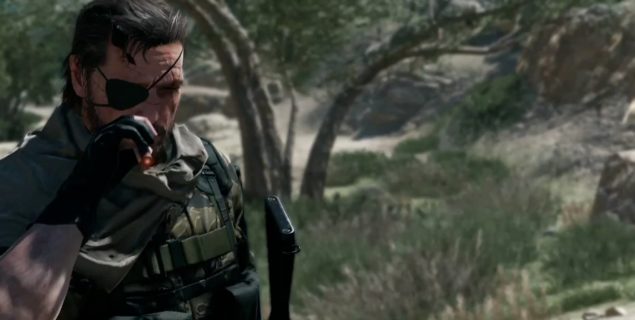 Metal Gear Solid V: The Phantom Pain has a game-breaking bug (or game progression preventing?) that follows the prologue for those playing on the PS4. A timer appears with text that says that the game is Installing Game Data. Some users have said that the timer never changes and the game appears to freeze completely.

The fix appears to be rather simple; A simple reboot from with the system menu by holding the PS button down.

If that doesn't quite do the trick, then you could try doing something a bit more drastic, and time consuming. Delete Metal Gear Solid V: The Phantom Pain completely from your system and reinstall it making sure that the entire patch downloads and installs before trying again. Because it's after the prologue cut-scene, it's not like you're losing any progress.