Fix iOS 10 WiFi and Cellular Related Problems – How to 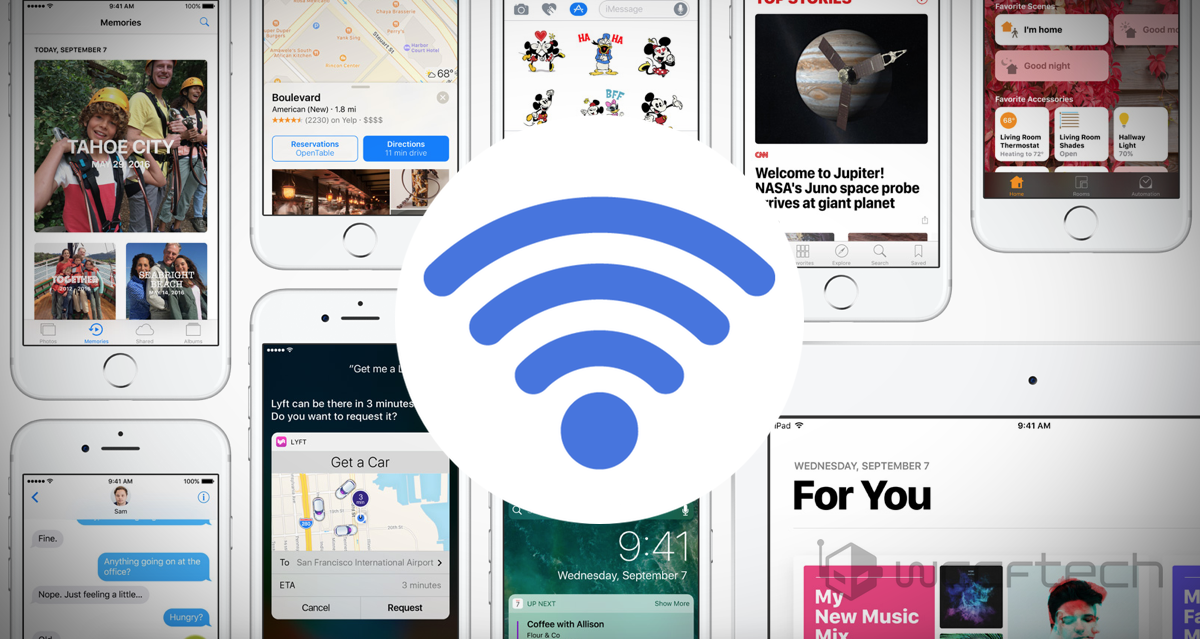 If you're having WiFi and cellular issues in iOS 10, we'll show you how you can fix them immediately on your iPhone, iPad, iPod touch.

How to Fix iOS 10 WiFi and Cellular Related Issues

Ever since Apple released iOS 10 to the general public earlier this month, users have been complaining about WiFi and cellular related incidents on an occasional basis. Issues ranging from the device not being able to connect to a WiFi access point to connections timing-out seem to be the two basic problems some are facing. Whereas some users are complaining issues pertaining to cellular connectivity as well. If you think this is the right time to panic, then don't. We are here to help you resolve the aforementioned issues in no time. Just pick up your iPhone, iPad, iPod touch and do exactly as we say.

Note: This process is going to erase all network and cellular related settings from your device. Be sure to have important passwords and settings written down somewhere safe before going ahead with the procedure.

3. Scroll all the way down and tap on Reset. 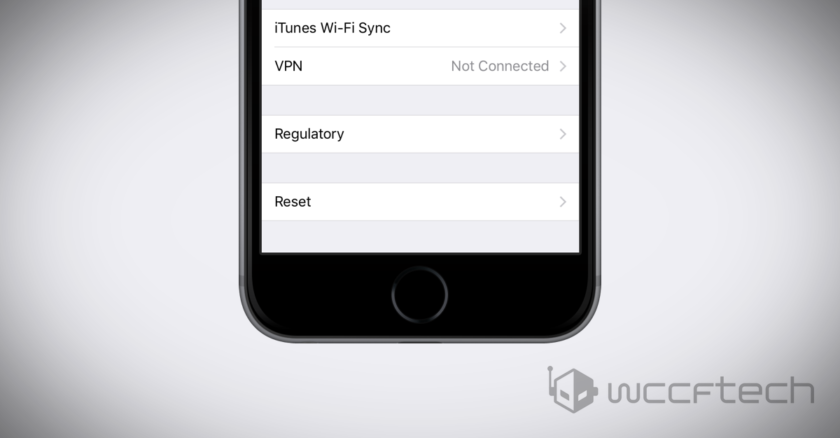 4. Now tap on the option that reads 'Reset Network Settings.' You might be required to enter your passcode (if you have one in place.) 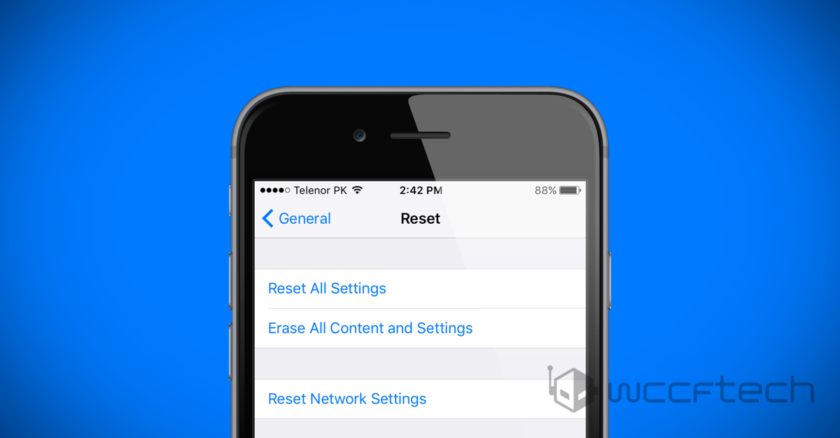 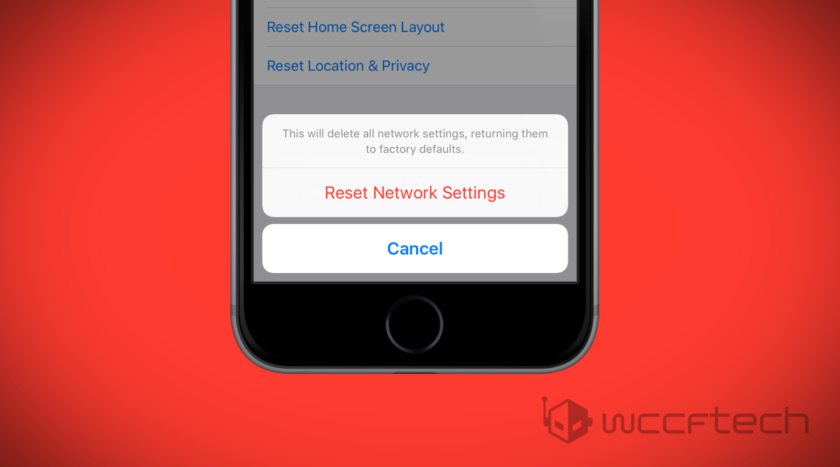 Your device will now restart and reset all WiFi and network related settings, so don't be alarmed when you see the Apple logo on-screen.

The entire process will take no more than a minute and you'll boot back into iOS 10 once done. But, if for some reason, the problem persists then you might want to update to iOS 10.0.2. Some users are reporting that their problem was fixed once updating to iOS 10.0.2 without having to reset network settings. You can download iOS 10.0.2 from here.

Last but not the least, if nothing solves your issue then you might want to perform a clean restore of iOS 10. Simply download the iOS 10.0.2 firmware file from the link above and follow this guide afterwards: How to Clean Install iOS 10 Final on iPhone, iPad, iPod touch.

Issues such as the one above are very common when a big software update is pushed into the public domain. While the fixes do arrive promptly in future releases, but the frustration caused by the issue in the first place are somewhat unbearable by some.

Let's just hope we don't have to go through another bug fixing routine again.