We've all been there. Sometimes your Apple device simply won't charge no matter what you do. Well before you give up all hope and head out to the Apple Store or even worse, think about buying a new device, there are a couple of quick fixes you can try at home. Usually when you face charging issues on your iOS device its because of the lightening connector being damaged. Apple's lightning to USB connectors are remarkably thin and get easily damaged due to rough use or unnecessary tugging. So take a close look at the cable . If it appears to be in perfect condition then the problem could lie somewhere else.

The first place that you'd want to check is the lightning port on your device. As obvious as this sounds, quite a few times the port gets all sorts of things lodged up in it. Due to repeated use, dust, dirt and other particles can easily clog up to port. This results in the contacts on the Lightning cable to not fully connect with the lightning port. Which as a result, hampers data and power transfer. 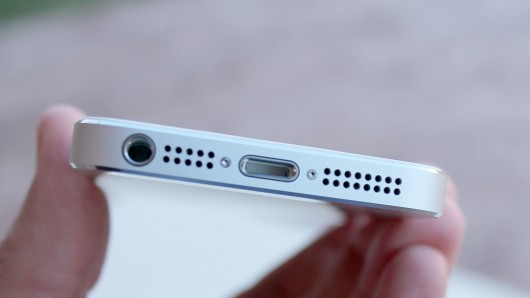 The solution to this is relatively easy. Take a thin every day pin and gently remove dust or any other filth which has accumulated inside the port. If you're worried about damaging or scratching the insides of it, then use a toothpick instead. But be careful of any splinters remaining inside the port. Trace the oval edges of the connector port with your pin/toothpick gently a couple of times. Once you take the pin out, you'll see all kinds of stuff on it, from lint to sand if you like beaches. 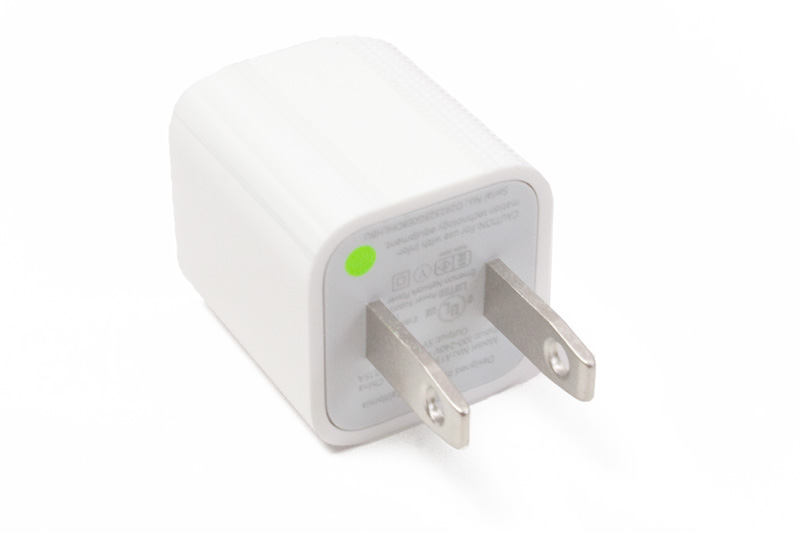 Now that thats all done. Connect your iOS device to your charger or PC and hopefully it should start charging. If not then there's probably a hardware problem with the port. The only solution to that is a quick stop at the Apple Store. But before that, try out your lightning cable on other iOS devices just to be sure. If it doesn't work, then you're going to need a new cable.