We already knew that that Firewatch would be releasing on February 9th, but the price tag of the first-person adventure wasn't known. Developer Campo Santo has now revealed the game's price. 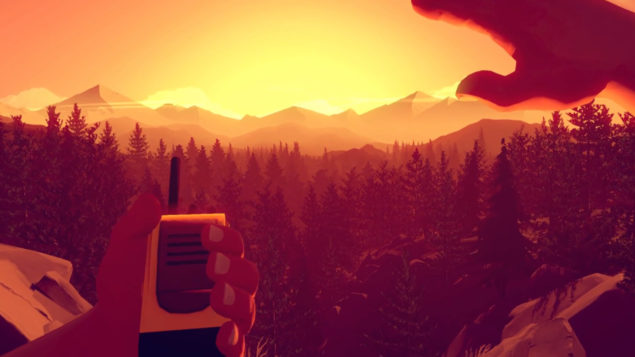 Check out the trailer for Firewatch, called 'Ambience', down below:

Firewatch is a first-person mystery adventure

Firewatch is a single-player first-person mystery set in the Wyoming wilderness.

The year is 1989. You are a man named Henry who has retreated from his messy life to work as a fire lookout in the Wyoming wilderness. Perched high atop a mountain, it’s your job to look for smoke and keep the wilderness safe. An especially hot, dry summer has everyone on edge. Your supervisor Delilah is available to you at all times over a small, handheld radio—your only contact with the world you've left behind. But when something strange draws you out of your lookout tower and into the forest, you’ll explore a wild and unknown environment, facing questions and making choices that can build or destroy the only meaningful relationship you have.

A Note: Firewatch is a video game about adults having adult conversations about adult things. If you plan on playing with a younger gamer, that might be good to know going in.

Firewatch was officially announced back in March of 2014 for PC. The game was originally slated for a 2015 release, but will now be releasing on February 9th. The first-person adventure game runs on the Unity Game engine.

For more info on Firewatch, check out the game's official website right here and of course our exclusive interview with the developers.